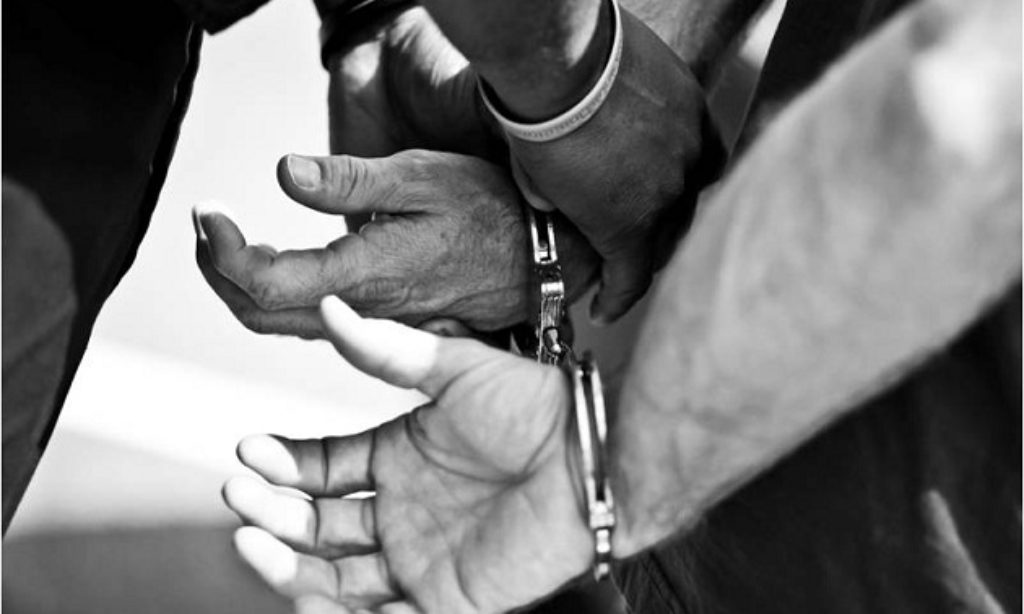 The Special Task Force of Kolkata Police has arrested a Manipuri militant here and seized arms and ammunition from him, a police officer said on Sunday.

He was arrested from Kolkata on Saturday and a 9mm pistol, two 7mm pistols and three rounds live ammunition were seized from him, the officer said.

Police said the accused had confessed he was involved in a number of extortion cases in Manipur while his group was allegedly involved in a case of robbery at a city jewellery shop.