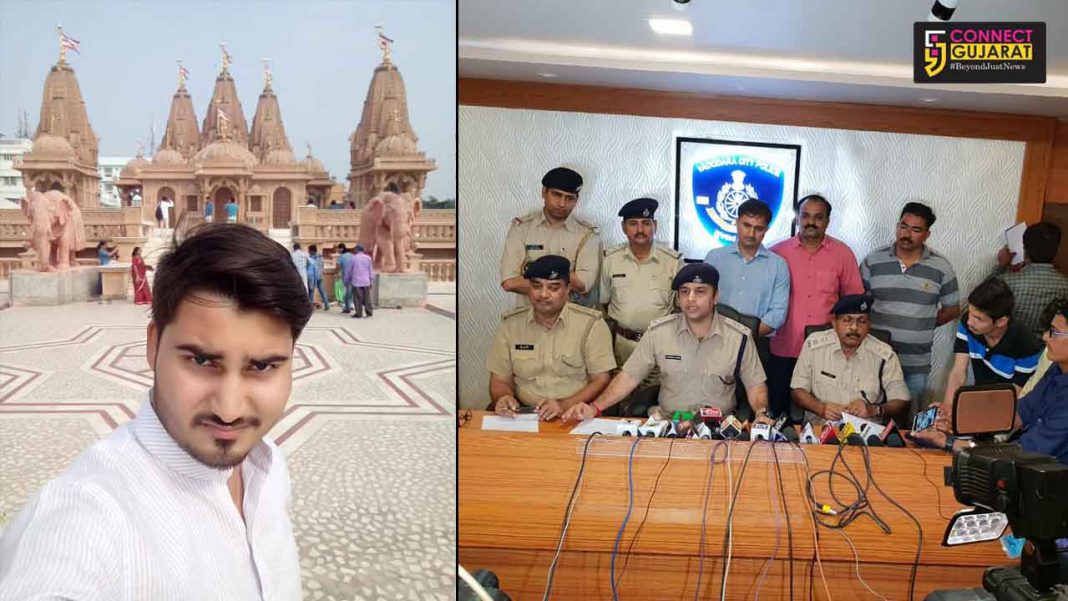 The unknown attacker killed the wife of a businessman in Vadodara turned out to be her lover. The accused first killed her and later commit suicide jumped in front of the train. As per police both pre planned the whole thing as the society will not accept their relationship and death is the only option for them.

The incident shocked the people as a married woman was murdered in broad daylight. After the investigation the crime branch detect the murder with the help of technical and other resources.

“We found out the love affair between the two but in fear of the society they are unable to continue it as the woman is married and having a 2 and half year old kid. They once decided to ran away but later dropped the idea. Finally they planned to die and as per the plan the woman asked the boy to kill her first and then commit suicide. As decided the boy went to the house of the victim and killed her with a kitchen knife and then committed suicide jumping in front of the train later on,” said Jaydeepsinh Jadeja DCP Crime Vadodara.

He further said the police began their investigation questioning the locals and then with the help of CDR managed to zero in on Meet Gorana.

“The accused Meet Gorana 21 and the victim Kunjal Panchal are distant relatives and while investigation the call records we found they had frequent talks over phone. As we started investigation in the angle we received the message about his suicide. We found the suicide note from his pocket where Meet written about the love affair with Kunjal Panchal,” said Jadeja.

The accused was 10th pass and started working in a leth factory recently. Both are having an affair and pre planned the murder and suicide as society will not accept their relationship. Police detect the case in less than 24 hours time but now it’s the question of the future of 2 and half year old child lost his mother.