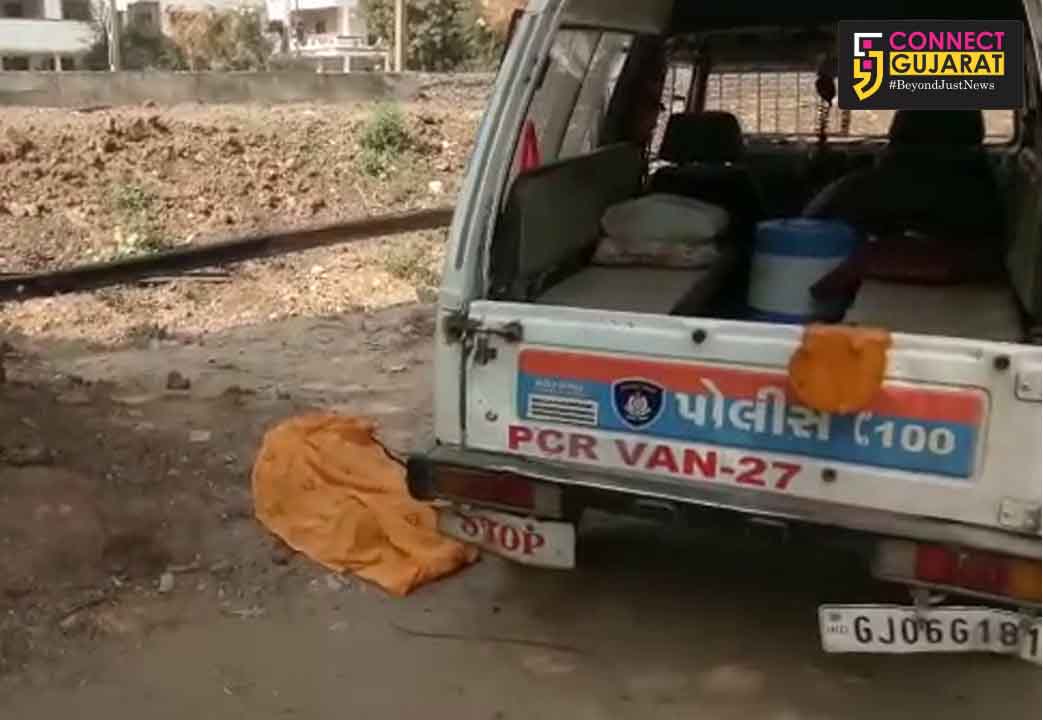 Running on tracks after the falling kite

In a ill fated incident a little girl was fatally knocked down by the speeding train near Manjalpur railway crossing. As per details she was running on tracks to catch the kite but failed to notice the approaching train. Her mother was also injured while saving her.

Uttarayan is such a festival that people on terrace as well as on road enjoy the kite flying sometimes putting their lives in danger. To catch the falling kites is one such fun specially in children as they run towards them without thinking about their own safety.

Such a incident happened in the city where the six year old girl was knocked down by the speeding train near Manjalpur crossing while she was running after a kite. Her mother also ran towards to save her but the speed of the train was much and she failed to stop her and also injured in the incident. She was rushed to hospital for treatment after seriously injured in the accident.

Manjalpur police reached the spot and further investigating in the matter.