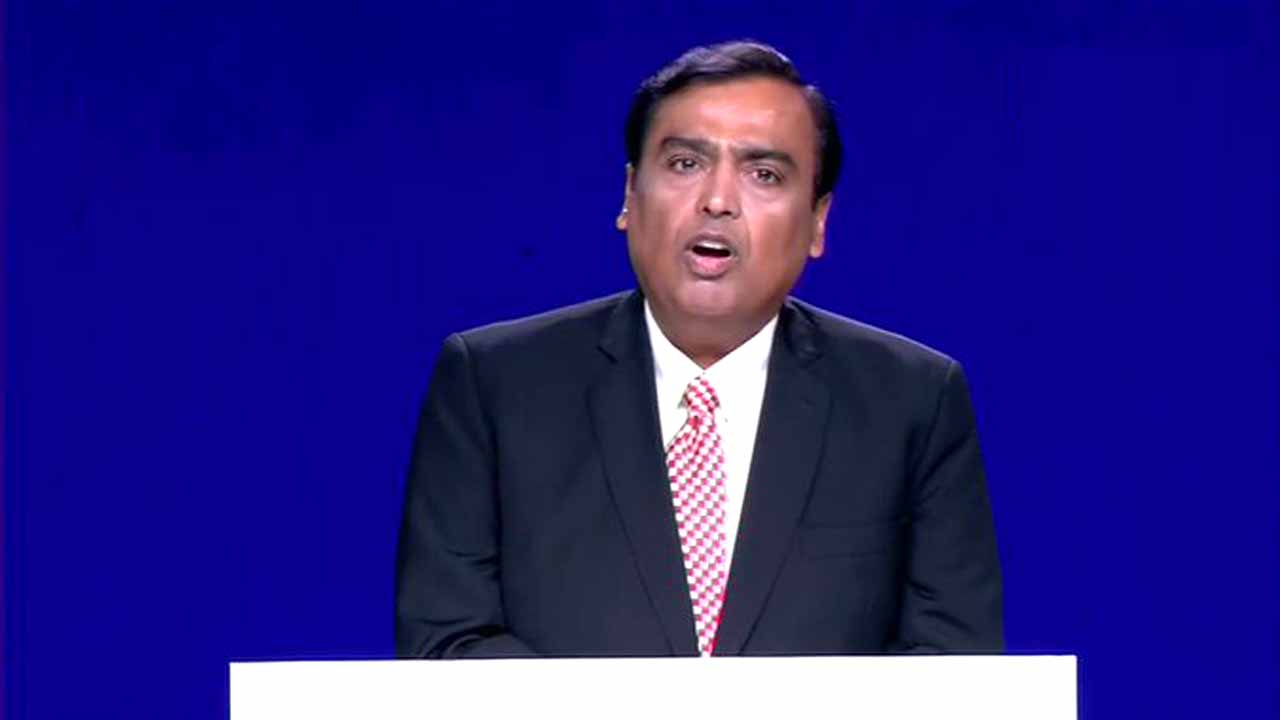 Sale of 20% stake in oil and chemicals business to Saudi Aramco, a partnership for new cloud data centres and the commercial launch of Jio Giga Fiber from September 5 are among the big announcements made by Reliance Industries chairman Mukesh Ambani at the company's 42nd annual general meeting on Monday. 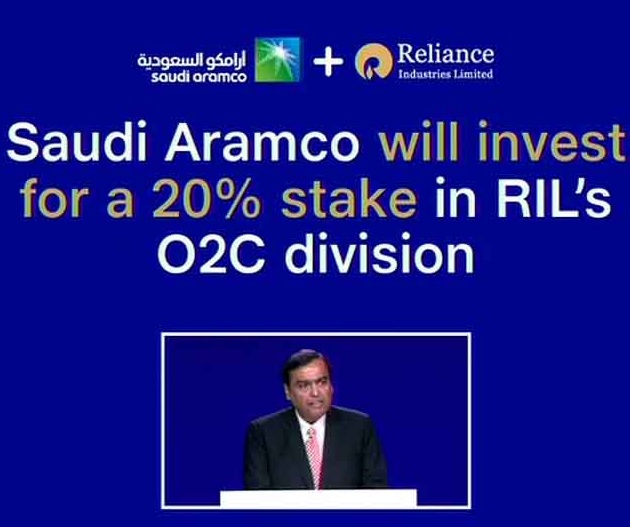 Ambani told the gathering that Reliance Industries will sell 20 per cent stake in its oil and chemicals business to Saudi oil giant Aramco for about $15 billion (approximately Rs 1.06 lakh crore) and nearly half of its fuel retail business to BP of UK for Rs 7,000 crore.

The deal covers all of Reliance's refining and petrochemicals assets as well as the remainder of stake the firm has in fuel retailing business after selling 49 per cent to BP, he said.

Aramco, the world's biggest crude exporter, will also supply Reliance's twin-refineries at Jamnagar in Gujarat with 7,00,000 barrels of oil a day on a long-term basis, Ambani said. The deal is subject to due diligence, definitive agreements and regulatory and other approvals, he said.

Mukesh Ambani also announced the roll out of Jio Giga Fiber from September 5, that will offer free voice calls for life from landline phones, high speed broadband of minimum speed of 100 mbps, free high definition TV and dish. He said that plan will start at monthly rental of Rs 700 and go up to Rs 10,000. 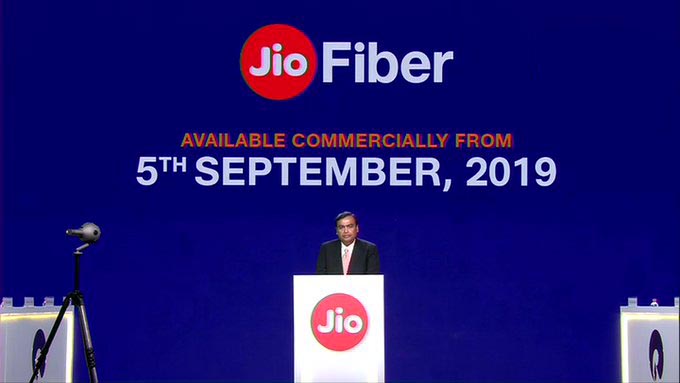 "In India even the most basic Jio Giga Fiber will start at 100 mbps at the lowest end. We have plans to go all the way to 1 gbps. We are pricing our plan at one-tenth of global rate to make it accessible for every home," Mukesh Ambani said. 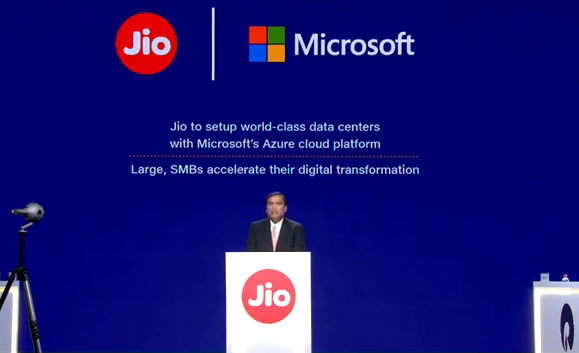 Ambani said Reliance Jio has entered into a long-term alliance with Microsoft to accelerate digital transformation with the launch of new cloud data centres. Jio will set up a network of large world-class data centres across India powered by Microsoft's Azure cloud platform.