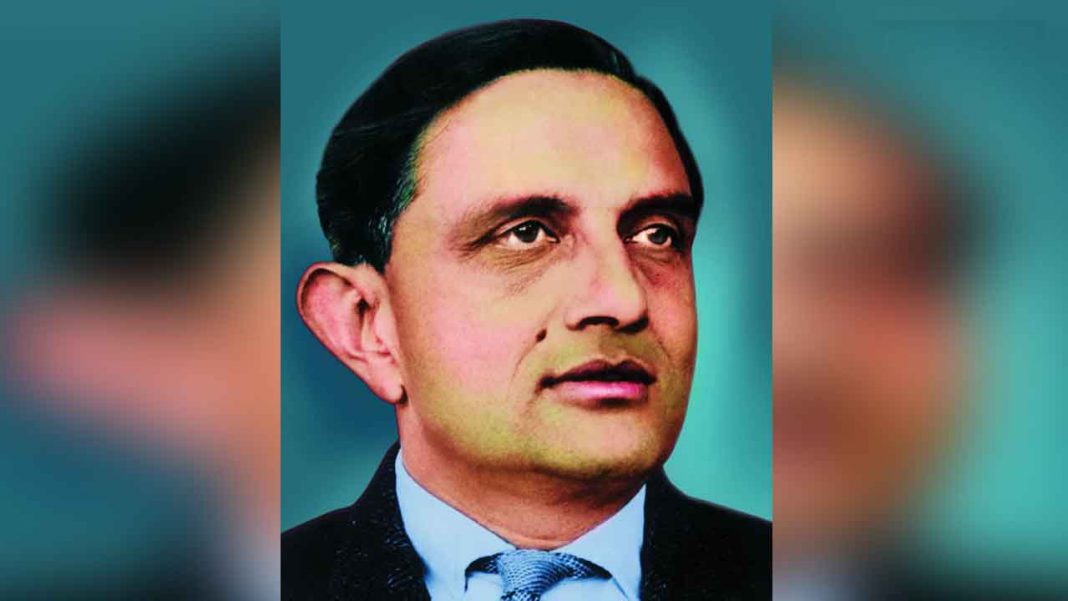 On Monday, Google celebrated the 100th birth anniversary of scientist and innovator Vikram Sarabhai, with a doodle. Dr. Sarabhai is considered as the father of India’s space program, and his centenary comes just weeks after India’s Chandrayaan-2 mission to the moon.

Born in Ahmedabad in 1919, Dr. Sarabhai earned his doctorate at Cambridge. He founded the Physical Research Laboratory (PRL) in Ahmedabad in November 1947. After Russia’s Sputnik launch, he managed to convince the Indian government on the need for India, a developing country, to have its own space program.

Dr. Sarabhai established the Indian National Committee for Space Research in 1962, which was later renamed the Indian Space Research Organization (ISRO). He helped set up the Thumba Equatorial Rocket Launching Station in Thiruvananthapuram, with its inaugural flight in November 1963.

Apart from ISRO and PRL, he pioneered the setting up of several institutions, such as the Indian Institute of Management in Ahmedabad, Community Science Centre, and the Darpan Academy for Performing Arts which he set up with his wife Mrinalini, a renowned dancer.

Dr. Sarabhai had worked on India’s first satellite, Aryabhata, but he never lived to see its launch in 1975, which happened four years after his death. He received the Padma Bhushan in 1966 and was conferred the Padma Vibhushan posthumously in 1972. In 1973, a crater on the moon was named after him.