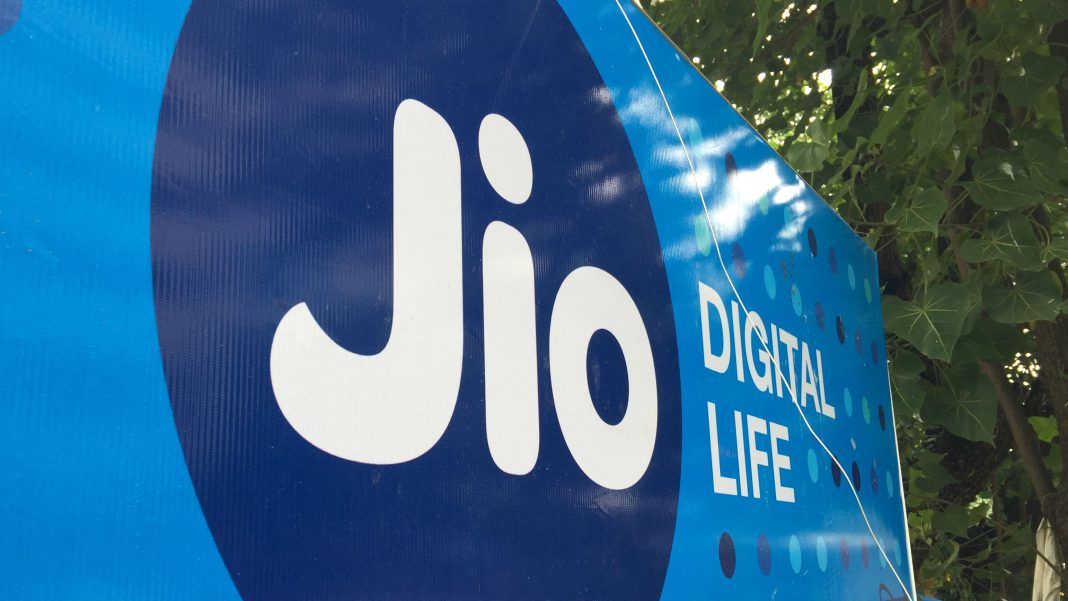 There’s no denying the fact that Reliance Jio has transformed the Indian telecom industry. Ever since the Mukesh Ambani-led company launched in the country, its highly-lucrative voice-data combo offerings have helped in making internet accessible for everyone, forcing competitors to lower their data/voice tariffs to survive.

It’s been 2 years since Reliance Jio launched its 4G VoLTE services in India. To commemorate the second anniversary, the telco has come up with ‘Jio Celebrations Offer’. As part of the promotion, all Jio subscribers are being offered 8GB of high speed data at no extra cost.

The additional data comes in the form of two vouchers. The vouchers will be automatically credited to subscribers’ existing plan, and they can check usage under the ‘My plans’ section of MyJio app.

It’s worth mentioning that the 8GB data is spread over four days, with 2GB being awarded each day. The first voucher will be credited to subscribers’ accounts this month (maximum by September 20, 2018), while the second will be credited in October 2018.

Subscribers of Jio services are eligible of getting 1GB of free data by simply clicking a picture of a Dairy Milk Wrapper. The offer is currently showing up in the app, where customers can click on it and open the camera on smartphone to take the picture. To get the data, the customer is required to scan the bar code found on the inside of the chocolate wrapper.