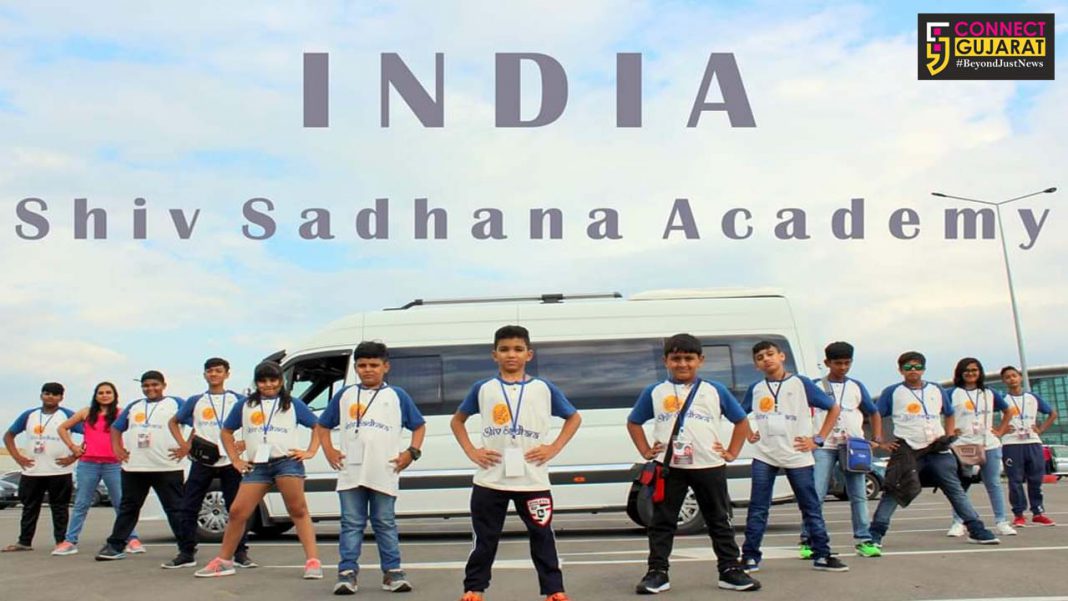 Shiv Sadhana Nrutya Sangeet Academy once again bring laurels to the Vadodara and India after won the International Championship held at Georgia. The artists present the Indian Folk Culture which won the hearts of everyone present there.

The academy started in 2009 and since then they are participating in the international competitions. The academy take their students to such competitions to give them the exposure and increase their self confidence. Once again their became champions after beating 26 other teams at the International Championship held at Georgia.

India won the Title for Best Duet Singing by the team of  Akshaj Shah and Manav Gandhi. While they secure Second Position for Best Folk Orchestra Team of Sakshi, Siya, Akshaj, Manav, Kriday, Martin, Tanish, Rhytham, Viren, Megh, Aryan and Himadra in the Age Group of 8yrs to 16yrs.