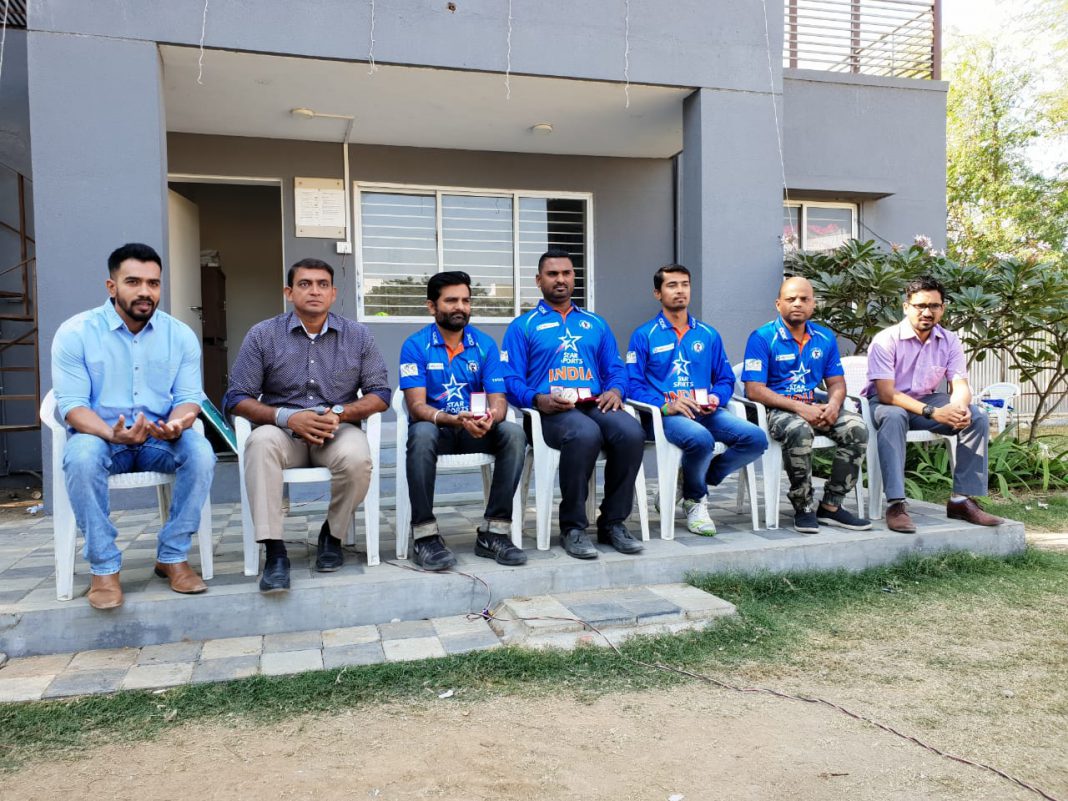 Expect financial assistance and appreciation from the board and government

Three players from Gujarat including veteran Imran Sheikh bring laurels to the state as Indian Deaf and Mute Cricket team declared as runner up in the just concluded T-20 World Cup in Delhi. The players lack the basic facilities at the venue but manage to reach the finals and fell short of 36 runs to make history. Now the team eyeing 2020 Deaf World Cup and expect financial assistance from the board and government.

The team beat strong teams like Australia and South Africa in the tournament but fell short of 36 runs against Srilanka in the finals. Team coach Kiran Sane performs the duties of a interpreter, coach, support staff everything to guide them to victory. Being a first timer Sane had to manage all the resources to shape his team for the tournament. 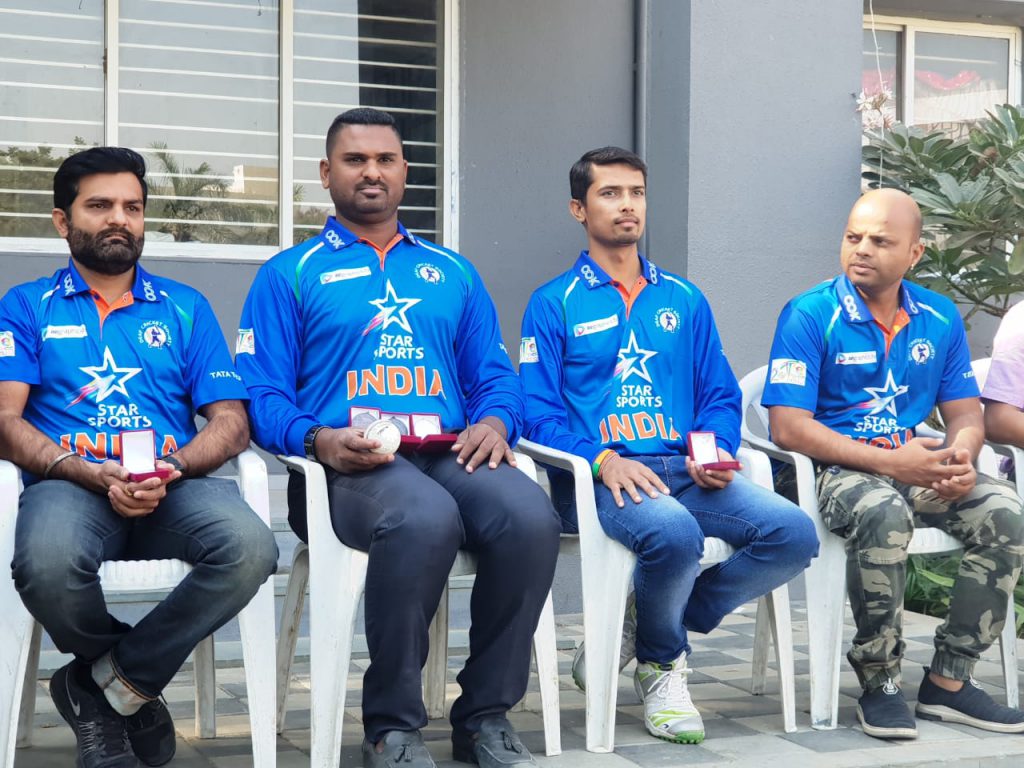 The team landed there at Terigram in Haryana for the tournament but are lacking basic tools to practice in comparison with the other participating teams. “The most challenging was to work on the fitness of the players but we don’t have any place there for workouts. So we found a common plot just outside our hotel room and every morning went there for the fitness training. Secondly the tiring task was team bonding and make them work like one unit rather then statewise groups. I kept a watch on their daily routine, make them understand to play good cricket and include fun elements to motivate them,” said Sane.

From Gujarat Imran Sheikh (Vadodara), Vipul Patel (Ahmedabad) and Ravi Tailor from Bharuch represent the state in the national level. Coming from simple and poor backgrounds the passion for the game make them perform without getting any assistance from the governing body and the government.

Vipul Patel works in a plastic making company and has a daughter. He along with his brothers works together to support the family and takes out expense from his own pocket. A left hand batsman and right arm spinner he plays cricket since 2003 without getting any support from elsewhere.

Similarly Ravi Tailor from Bharuch comes from a economically weak background where his father works as a tailor and he himself works as cleaning staff in hotels to manage his expenses. He wants to make his name in the game but without any support see his career hang in balance.

Imran Sheikh a veteran is playing for the country for so many years and took the team to winning tournaments in past. He was the vice captain of the Indian team in the T20 world cup and performed exceptionally well by winning two man of the match awards. However inspite of all his efforts the deaf  players from Gujarat and outside are not getting the support from the board and the government and manage their own expenses to play cricket and win for the country.