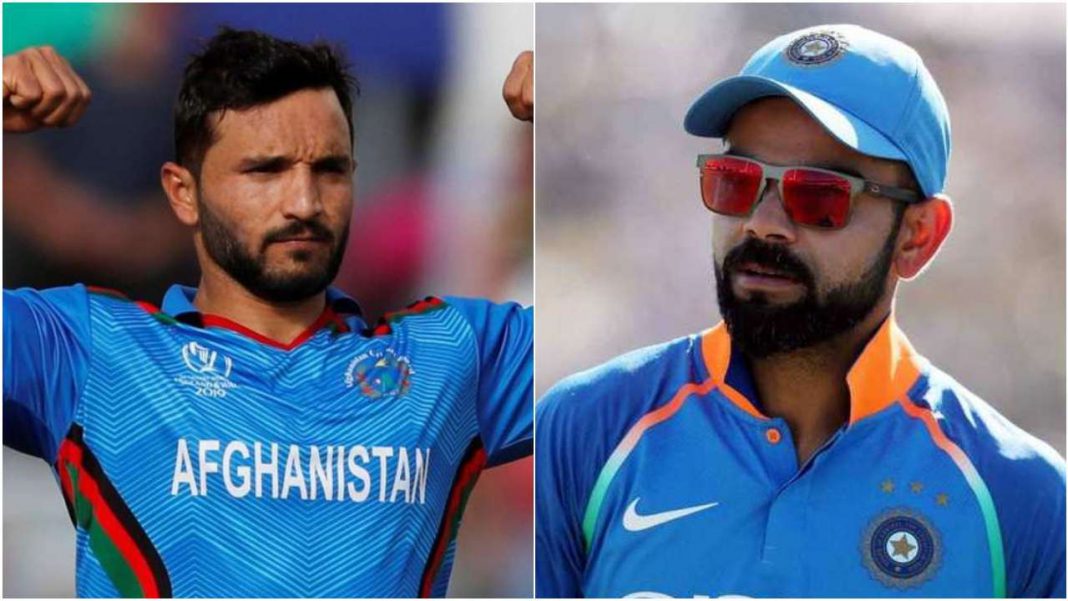 Will go for 50th win in world cup

Strong Indian team will face Afghanistan in the world cup match on Saturday. The team will go for a all win record intact in this year tournament and also playing for 50th win in World cup matches. The match will be live telecasted on Star Sports from 3pm.

India will go for the win and if they won against Afghanistan then it would be the 50th win for them in the world cup. Earlier two countries – Australia and New Zealand have reached this milestone. Australia with 67 wins is on the top followed by New Zealand with 52 wins.

Both teams will square off with each other for the first time and India has the upper hand as they won all their matches in this year tournament. On the other side  Afghanistan have not registered a single win in their five matches and are at the bottom of the points table.