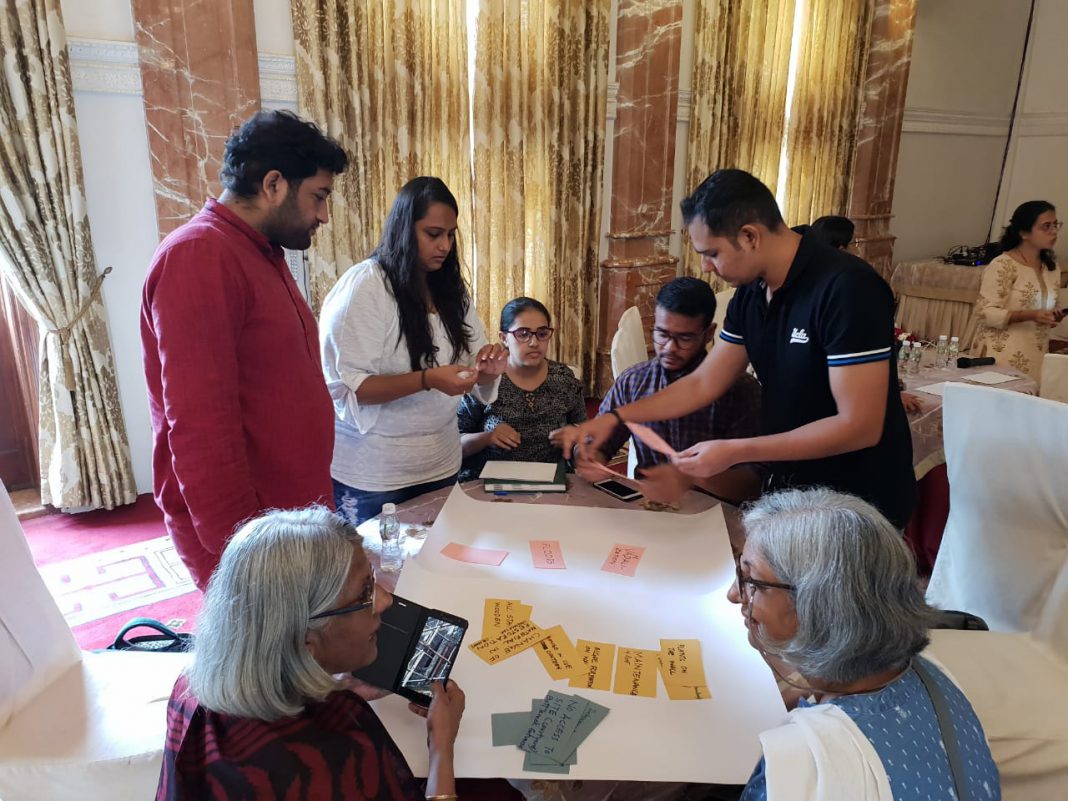 “The country is losing it’s prescious heritage by Haphazardly development everywhere. We need start to develop new principals to save the traditional heritage before it lost,” said Dr. Rohit Jigyasu conservation architect and President of ICOMOS India.

Dr. Jigyasu is in Vadodara to talk on ‘Heritage at Risk’ in Viraasat Lecture. He specializes in conservation and risk management of Heritage sites working globally on heritage and historic sites in Asia, South America and Eastern Europe. Talking about the monuments in India he said we are not doing enough to preserve it.

“ASI has limited monuments and structures to taking care of but there are lot many of them which needs attention. The haphazardly development everywhere is taking it’s toll on the heritage structures and we are soon going to lose them. The government, local municipality and state government shall develop new principal towards saving the structures,” said Jigyasu.

He also added that heritage is part of development and we have to implement larger policy in place to save them. The tourism also develops alongside heritage not without it. The ecology is also lost in the development which leads to natural calamities the recent example is Kerala.

Dr. Rohit Jigyasu, one of India’s early Conservation Architects, studied at the SPA, New Delhi, and specializes in Conservation and Risk Management of Heritage Sites, working globally on heritage sites and historic cities in Asia, South America, and Eastern Europe. In addition to the public lecture, he conduct a Workshop in the morning especially for those who are responsible for the management of the several heritage buildings, monuments, museums, and artefacts that are so important to the cultural history and environmental fabric of Vadodara city.

He address the issues about how to maintain the structures built at least a hundred years a back or more and survived the onslaughts of weather, especially torrential rains and floods, earthquakes, and in the last few years, environmental pollution and the rumblings of heavy traffic if they are near main roads. They were built with materials no longer easily available today neither skilled artisans easily accessible.

Dr. Jigyasu’s Viraasat Lecture in the evening will be illustrated with plenty of examples from across the world, but mainly from India, Nepal and Japan. Most of his work has largely centered around disaster risks to cultural heritage, which are mainly catastrophic events such as earthquakes, floods, fires, and now, climate change as well. Slow and progressive risks due to negligence, lack of maintenance, pollution,
humidity are also important aspects to consider as these contribute towards vulnerability to catastrophic events.

Cultural heritage is increasingly vulnerable to natural and human induced hazards such as earthquakes, Hoods, fires, cyclones and conflicts. Notably climate change has increased the frequency and intensity of hydro-meteorological hazards and their consequent impacts on heritage. However, according to Dr. J igyasu, heritage should be seen not only as Victim of disasters rather it should be seen as an asset that can contribute towards building resilience of communities through traditional knowledge systems that have endured the test of time.

Old Rs 100 notes to be withdrawn from circulation by RBI...