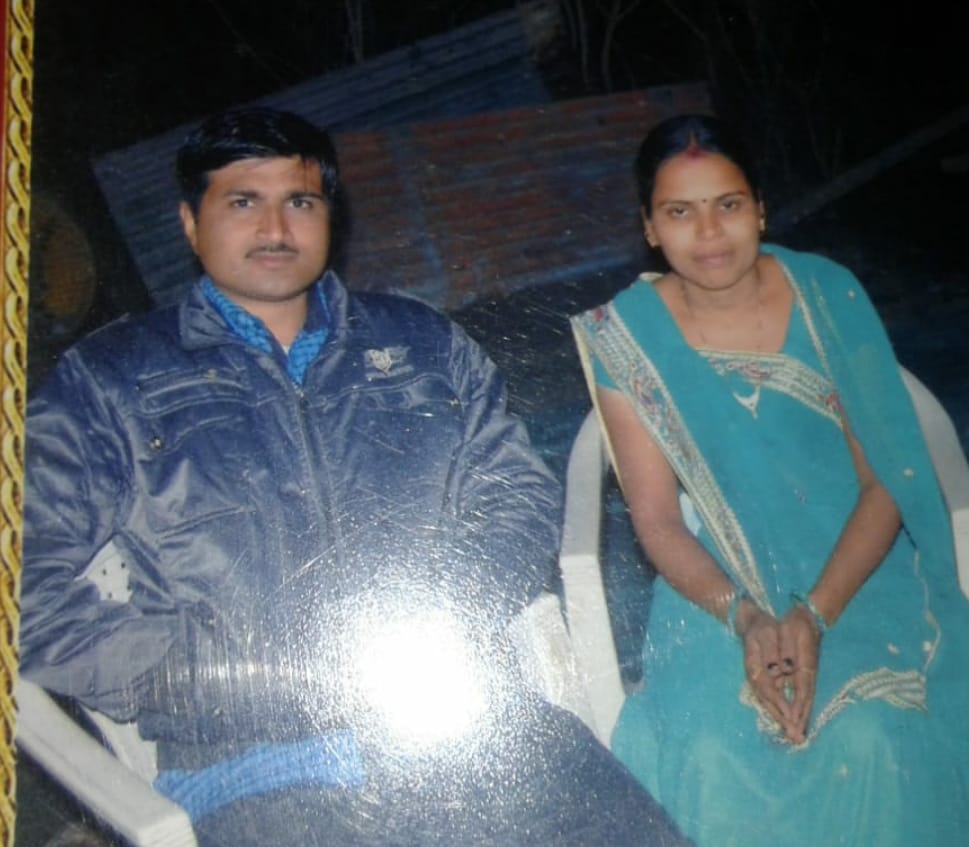 Committed sucide after attacked his children

Being suspicious of his wife having an affair a husband attacked her and two children with axe in Miyagam Karjan. After the death of wife the accused also committed suicide jumping in front of the train. Both the injured kids are shifted to SSG hospital for treatment.

Balwantsinh Singha along with his wife Kailash and two children of age 12 and 10 lives in Surtiya Falia in Miyagam Karjan. Last night around 11pm the husband wife quarrelled in suspicion of the wife having an affair with someone. The fight took ugly turn and in a fit of rage he attacked his wife with an axe and killed her.

He also attacked his two children wake up with the sound and greviously injured them. He then went away on his cycle and jumped in front of the train near Ramwadi village and committed suicide.

The villagers rushed to the spot towards the house when the two children shouted for help. The people immediately rushed the injured to the hospital and called the Karjan police. In the police investigation it was revealed that Balwant Singha killed his wife attacked his children and then committed suicide.