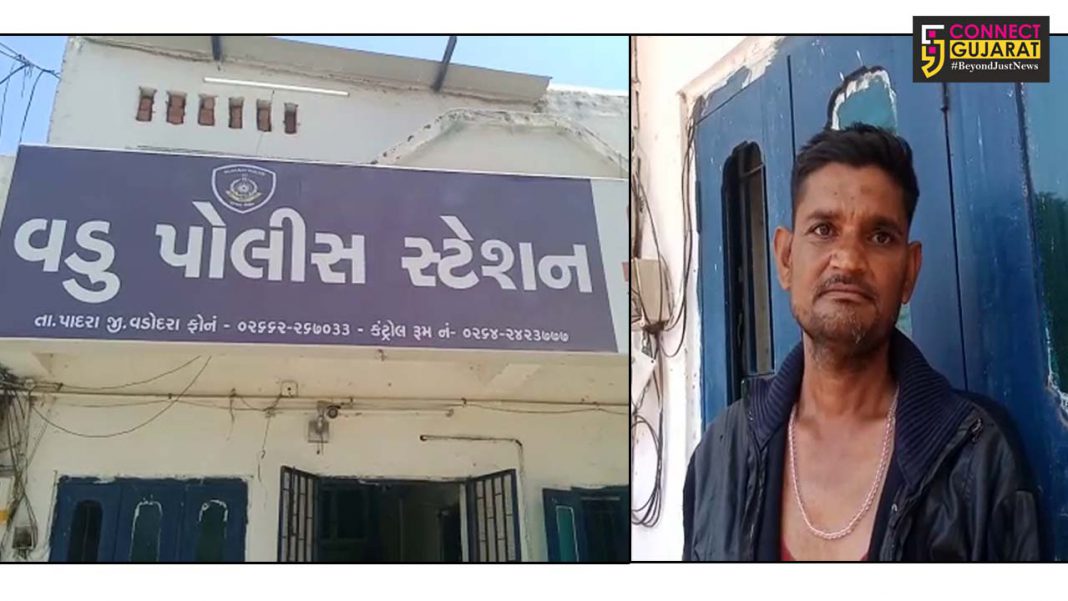 A matter of GRD jawan beating a youth in Vadu village came to light on Monday night.  The family members accused the jawan for hitting him with the stick and registered a complaint in Vadu police station.

Victim Niranjan Manilal Prajapati said he lives in Vadu village and went for nature’s call late night on Monday.  At that time two GRD jawans on cycle came and took him away from there. Meanwhile he informed his cousin about the jawans taking him to police station as his maternal uncle house comes in the way.

However he allege the jawans took him near the hospital and mercilessly beat him with sticks. He was badly injured and his maternal uncle accused the GRD jawans for their inhuman act and in the process to register police complaint against them. He demand strict action against the accused.

Vadu police station officer J. M. Padhiyar in a telephonic conversation said they recieved the complaint and questioning the victim and GRD jawans. Proper action as per law will be taken after the investigation.