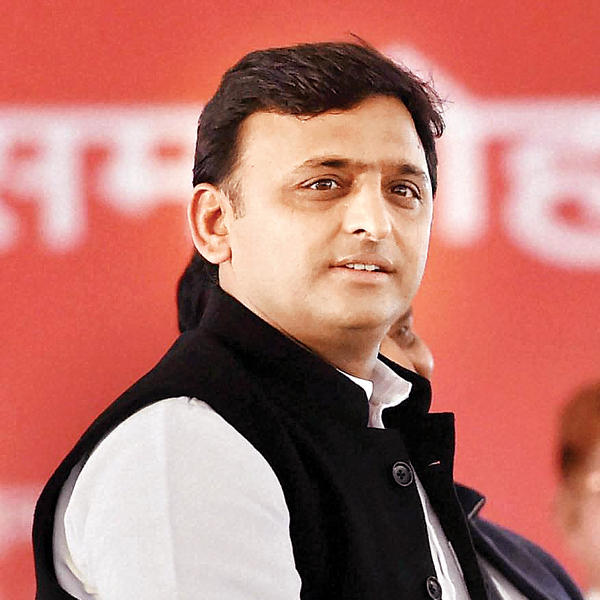 Samajwadi Party chief Akhilesh Yadav greeted people on the morning of the interim budget day with a ‘warning’ — “get ready for a bunch of lies”. The interim budget ahead of the coming general elections is being presented by Union minister Piyush Goyal amid hopes of relief measures for farmers and tax relief for the middle classes.

Mr Yadav’s tweet in Hindi read, “When in every sphere the country is on decline, how can the budget help. Get ready for a bunch of lies”.

The Congress also aired similar concerns: “They’ll try to introduce populist schemes in the Budget keeping an eye on Lok Sabha polls,” said senior party leader Mallikarjun Kharge. “Budgets they’ve presented so far haven’t really benefitted general public. Only ‘Jumlas’ will come out today. They have only 4 months (left), when will they implement the schemes?” he added.

The data, released a day before the budget, indicated that the highest growth rate during Prime Minister Narendra Modi’s government was recorded at 8.2 per cent in financial year 2016-17 – the year demonetisation was announced. The government also revised its estimate of GDP growth for financial year 2017-18, which went from 6.7 per cent to 7.2 per cent.