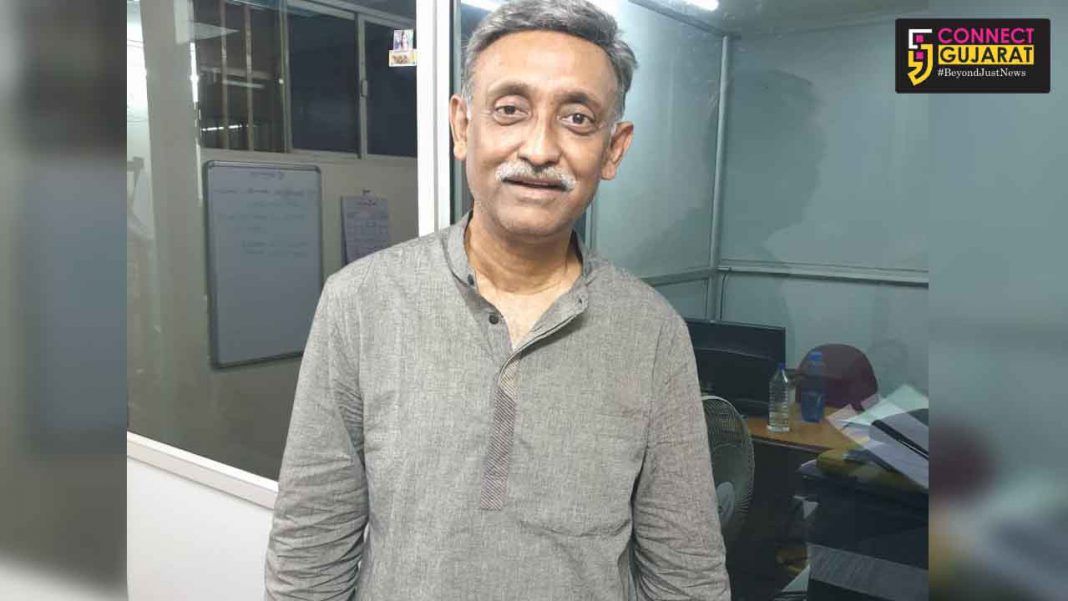 Accused in failing to repay loan of 4.99 crores

Former MD of Kemrock industries Kalpesh Patel was arrested by the Vadodara PCB in the matter registered against him in Sayajigunj police station. He is accused in fails to repay the loan amount of 4.99 crores from the total 8.50 crores from Trust Fin Stock Private Limited company. He goes underground four years ago and PCB team arrested him for further investigation.

He took loan of 8,50,00,000 from Trust Fin Stock Private Limited company in Sayajigunj and fails to repay. He went underground in 2015 and an offence was registered in Sayajigunj police station against the accused.

The PCB team caught the accused and had a criminal past. A offence was registered against him in Gandhinagar by CID crime about cheating of 120 crores with ICICI Bank. He was declared defaulter of more than 1600 crores by Allahabad Bank, Punjab National Bank, Axis Bank, Andhra Bank, Union Bank and Export Import Bank of India.

PCB caught the accused and further investigation is on the matter.