Request people not to touch any dead bird and informed forest department or a veterinarian With corona becoming deadly to humans, the disease called bird flu has now become a threat to birds. Add to that the now even kite strings are proving to be dangerous for birds flying in the sky as Uttarayan is […] 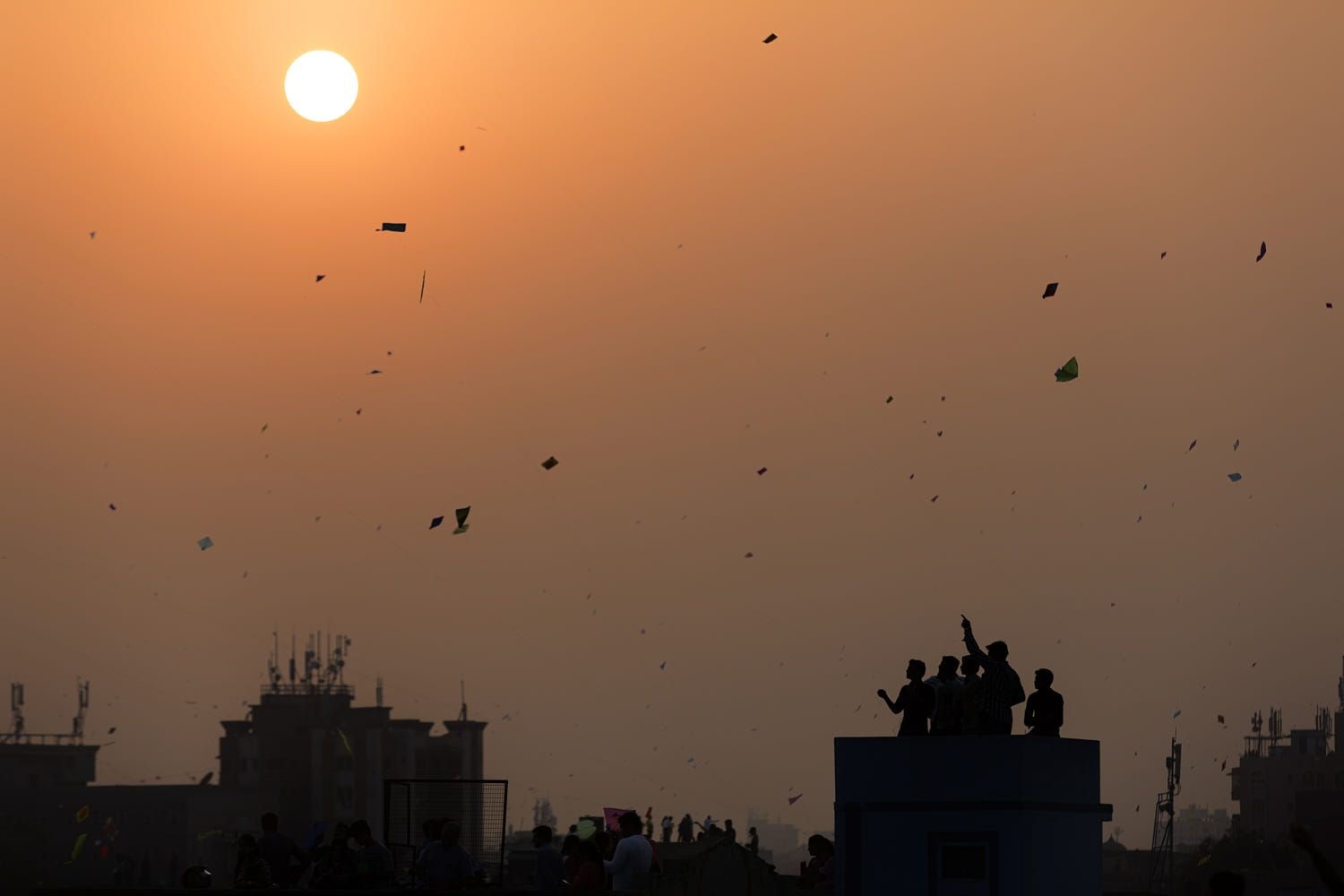 With corona becoming deadly to humans, the disease called bird flu has now become a threat to birds. Add to that the now even kite strings are proving to be dangerous for birds flying in the sky as Uttarayan is now few days away. In view of that wildlife rescue center of the forest department has been set up to rescue birds that are being injured by deadly strings in the sky.

The Forest Department has planned to start about 50 treatment centers in different areas of Vadodara every year in view of Uttarayan festival. In view of bird flu saare forest Department also informed everyone not try to touch any bird found dead and instead report it to the forest department or a veterinarian.

The countdown of Uttarayan festival celebrated on January 14 has started. Markets for various items sold in Uttarayan, including kite and string bazaar markets, have also been set up and kites have also started flying in the sky of Vadodara. As a result, the atmosphere of Uttarayan has begun to reach its climax.

Every year during the two days of Uttarayan, a large number of birds like pigeons, crows, owls and many others die after hit by the deadly kite strings. However large numbers of birds are also rescued by life-saving organizations working full time during this time of the year.

As soon as kites start flying in the sky, the danger for birds like pigeons, crows, owls and others has started. Four to five birds injured by strings are being brought to the forest department every day for treatment. The Forest Department has also announced a 24-hour treatment helpline number. It is also planned to start 50 treatment camps in different parts of the city this year for the treatment of injured birds.

RFO of Vadodara Forest Department Nidhi Dave has appealed to the people to call the helpline number immediately if they see any injured birds. As well as she request them not to fly kites early morning and evening during the movement of the birds. In view of bird flu scare in the country she appealed everyone not to touch any birds if they are found dead. Instead they immediately inform the Forest Department and Veterinary Hospital.

Vadodara District Deputy Director of Animal Husbandry Dr. Prakash Darji said that about 20 crows died in Vasantpura village of Savli taluka on Thursday night. Their team reached the spot at night and send five crows to the Bhopal laboratory to know if they have died of bird flu or other reasons. The report of this investigation will come in four-five days. It will then be known whether the crows have died of bird flu or other diseases.

Necessary instruction has been given to the poultry farm managers. The remaining 111 poultry farms will be surveyed by the team. This has been going on for two days and no incidents of diseased chickens dying in any poultry farm during the operation come to their notice.

The Deputy Animal Husbandry Officer also said that bird flu is currently on the rise. However, it has no effect in Vadodara district but the risk increases during the kite flying in Uttarayan as many birds are injured by the strings and some of them also died.

This time it is necessary to immediately get rid of the birds that die from the string. He appealed everyone to inform the concerned department if anyone finds a dead bird.