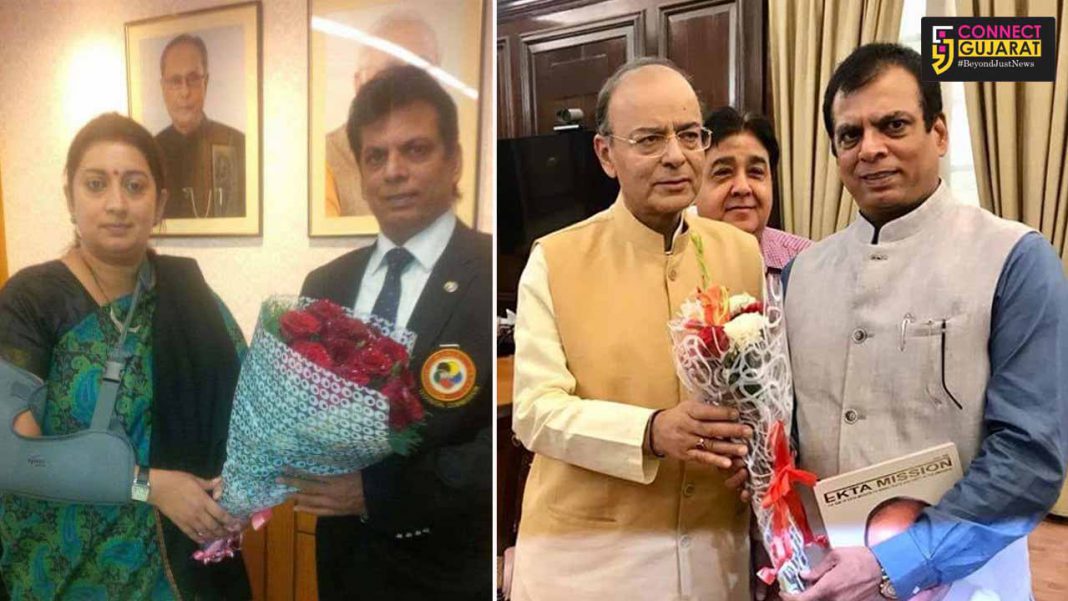 Sports Minister of Gujarat Ishwar Patel will remain present in the felicitation ceremony of outstanding Karate players of Gujarat. Organised by the Karate Do Federation Gujarat the ceremony will be attended by various dignitaries.

With such rich experience KDF is going to organise a felicitation ceremony for the karate players performed extremely well in various tournaments. Supported by Jay Ambe International School the event will be hosted by All Bharuch District Karate Association.