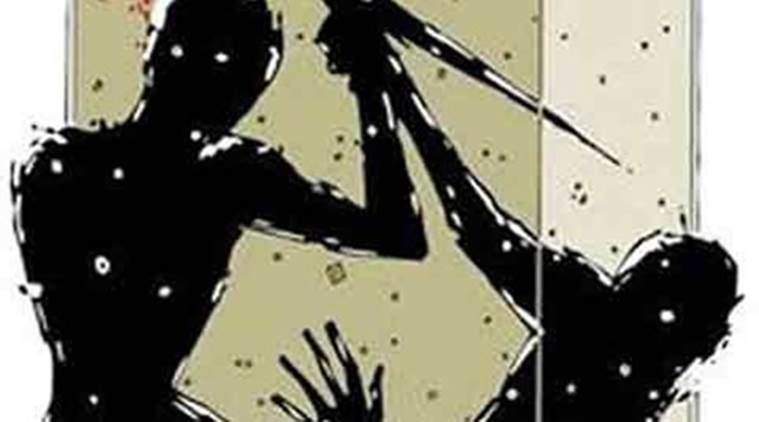 fight for land is the reason

Fight for land in Chhotaudepur area get uglier on Friday night as the father stick an arrow inside the left eye of his son. The badly injured was shifted to nearby hospital in 108 ambulance for further treatment.

As per available details Deljabhai Rathwa and his son Gindubhai Rathwa from Vanaar village frequently fight for land for the last two days. On Fridaynight they again fight for the same matter and that took a ugly turn. In a fit of rage Deljabhai stick an arrow inside the left eye of his son.

As the news spread the 108 was called to shift the injured to the hospital. The EMT Santosh Rathwa and Pilot Vijay Rathwa gave pain killers and other injections to the injured patient and make sure the arrow not move. He was shifted to nearby Kesar hospital for further treatment.