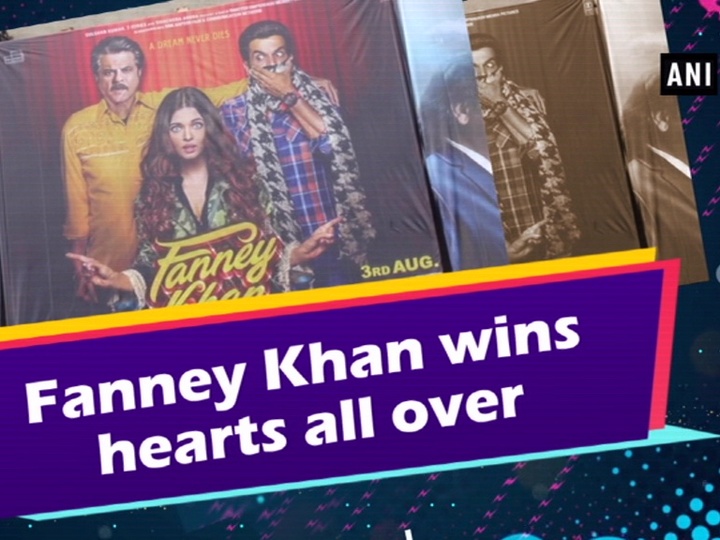 This week’s big Bollywood flick is Fanney Khan starring Aishwarya Rai, Anil Kapoor and Rajkumar Rao. The movie directed by Atul Manjrekar revolves around a middle-class man who is ready to go to any length to make his daughter’s dream of becoming a singer come true.

Audience who went to watch the movie on the very first day of its release found the movie to be entertaining but was disappointed with Aishwarya’s short duration role. All in all movie buffs felt emotional on Anil Kapoor’s ‘stop at nothing’ attitude to make her daughter Pihu Sand the next singing sensation, and appreciated acting and songs of the movie.