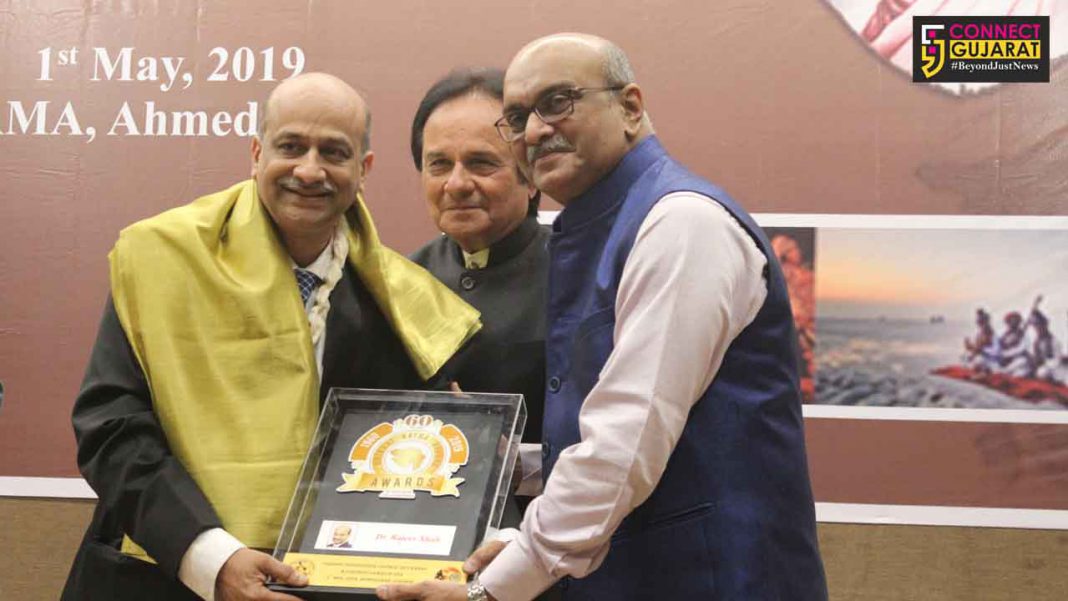 Vadodara’s orthopedic surgeon Dr. Rajiv Shah brought national and international fame to the city after he was honored with the “Gujarat Ratna Gaurav Award” recently. He received the award at a prestigious ceremony held on 1st May at AMA Ahmedabad on occasion of 60th Establishment year of Gujarat. 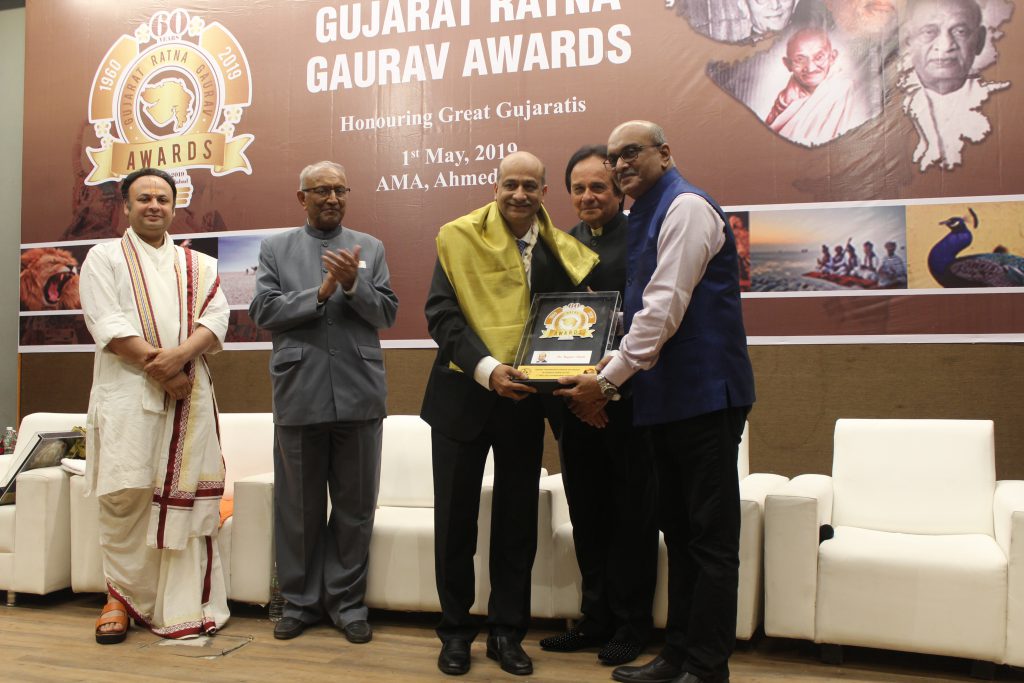 The prizes were awarded to 60 Gujarati talents from various fields, including Dr Rajiv Shah, at the ceremony of Honoring Great Gujarati’s to salute their contributions and accomplishments in recognition of Gujarat at a Global level. The prizes were conferred by Dr. Shailesh Thaker Foundation in association with Public Affairs Council of Canada and Gujarati Samaj of USA.

Dr. Rajiv Shah. a well-known Foot and Ankle orthopedic surgeon who has been credited with the world’s first successful operation of SD printed total talus replacement for trauma & pioneer in opening the doors of a new field “foot and ankle orthopedics” in India. Playing an active role as a multifaceted personality in the field of medicine, literature. dramatics, and contributor to society, he is a great academician to new generations.