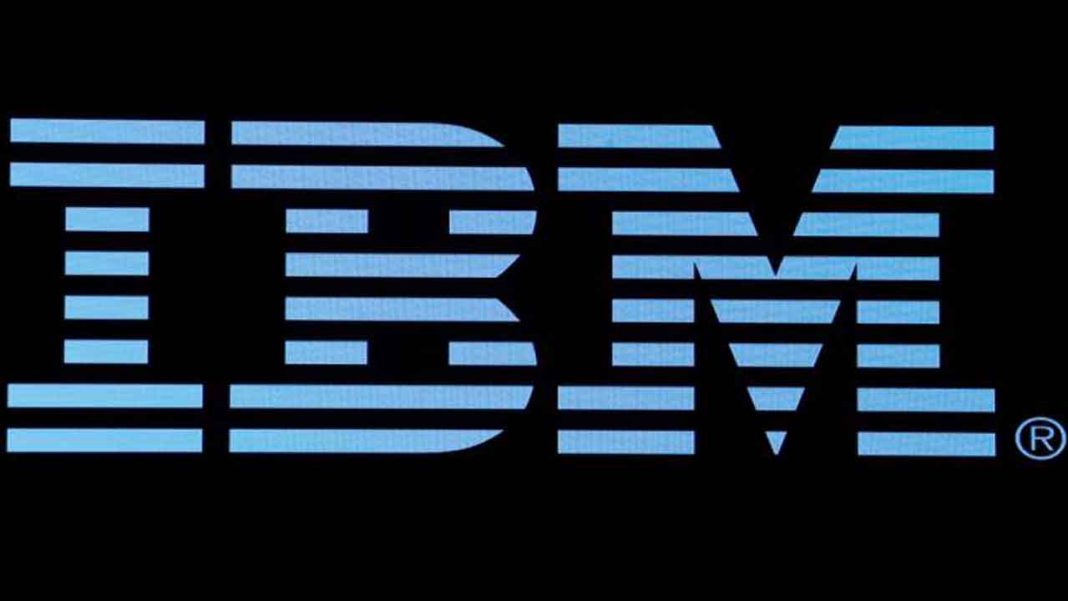 The DRI has issued a notice to IBM, asking it to pay Rs 620 Cr in unpaid customs duties for equipment imported into the country, three people familiar with the development told ET. The DRI which began Investigating the suspected under invoicing of equipment in 2014. People said it sent noticed to IBM last week.

Which could take the total dues to Rs 900 Cr. ET could not independently verify this claim.The over 200 page notice for Rs 620 crore details what the DRI terms as omissions by the American Company. IBM has been told that it has not been paying custom duty on the operating software sold along with the hardware, as well as duty on the warranty for this equipment. It has also been charged with not paying customs duty on intra-company transfer of assets from different geographies to India, according to the source cited above.

India is a big Market for IBM, which on a standalone basis earned revenue of Rs 23,350 crore in fiscal 2018.The country is also a major hub for software talent for the company.