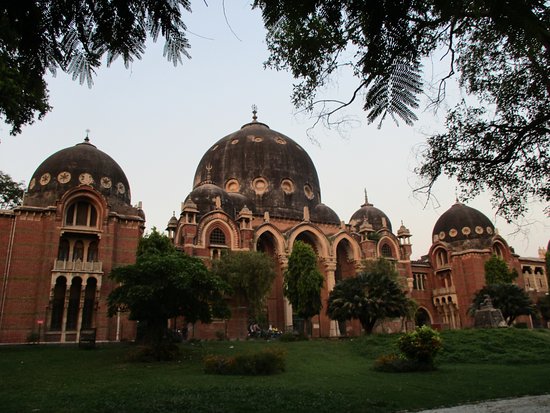 MSU Baroda registered a complaint in cyber crime cell about a fake Facebook page of the university has been made and being used to spread hate news  for Syndicate Members of the University. The page is using official logo of the University which can not be used by any one without the written permission of the competent Authority.

In the complaint the University mentions about the fake page with the name M.S University has been created, Official Logo has been used without permission and is spoiling brand reputation, Hate news of Syndicate members Mayank Patel and Dinesh Yadav is being spread,  Contact details of the University has been displayed on the page without permission, Page is creating illusion of originality and is misleading people to believe that the news uploaded there are official, The phone number shown as 2788687 is the phone number of University Guest House, which also has been used mischievously, The post recently uploaded has crossed  54 shares, which is intentional and a big attempt to spread false news and The page has over 8000 likes, and 2011 check-ins.

“We have filed a complaint in the cyber crime cell about the fake page in the name of M.S. University using the official logo without any permission from the competent authority. The hate post against two of our syndicate members is also unacceptable. The phone number and contact details are unauthorised and given without permission. We demand action should be taken within the framework of rules and regulations,” said N.K. Ojha incharge registrar MSU Baroda.