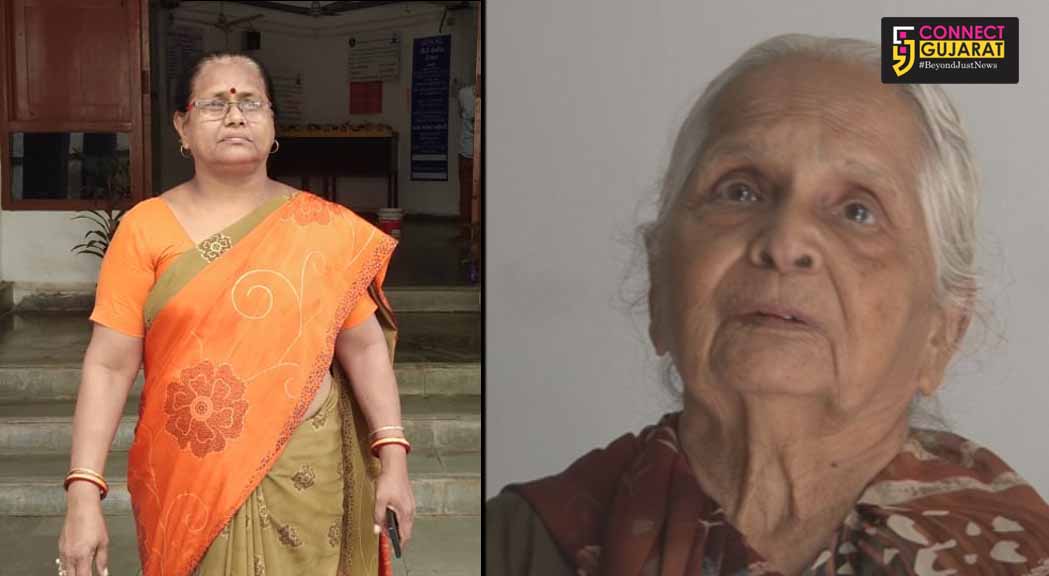 Police began investigation to trace them

Helmet wearing bike borne youths targeted three ladies in Vadodara and fled after snatching their chains. The chain snatchers in around two hours time commit crime and fled with the chains.

As per the details Nivedita Vashi 60 living in Ashok Vatika 1 at New VIP road was on its way to temple in the morning. Around 7.15 in the morning two bike borne youths wearing helmets rushed to her near Geeta Park Society and snatched the chain from her neck. She was shocked by sudden attack and registered the complaint in Harni police station.

Around one and half hours later the accused targeted Jayaben Dave 76 resident of Wadi Chheli Pol while she was on her way to the temple. The snatchers took away 4 tolas of chain from her and fled from the spot. An offence was registered in Wadi police station.

In the third incident the accused targeted Ilaben Prajapati 57 from Kalupura Brahman Falia when she was sitting outside her house. The bike borne youths snatched the 2 and half tolas of chain from her.

The incidents in quick succession make the police search for the accused. They access the cctv footage and began investigating in the matter.