More
Home Gujarat CBI ARRESTS A CONTROLLER OF EXPLOSIVE OF PESO AND A PRIVATE PERSON... 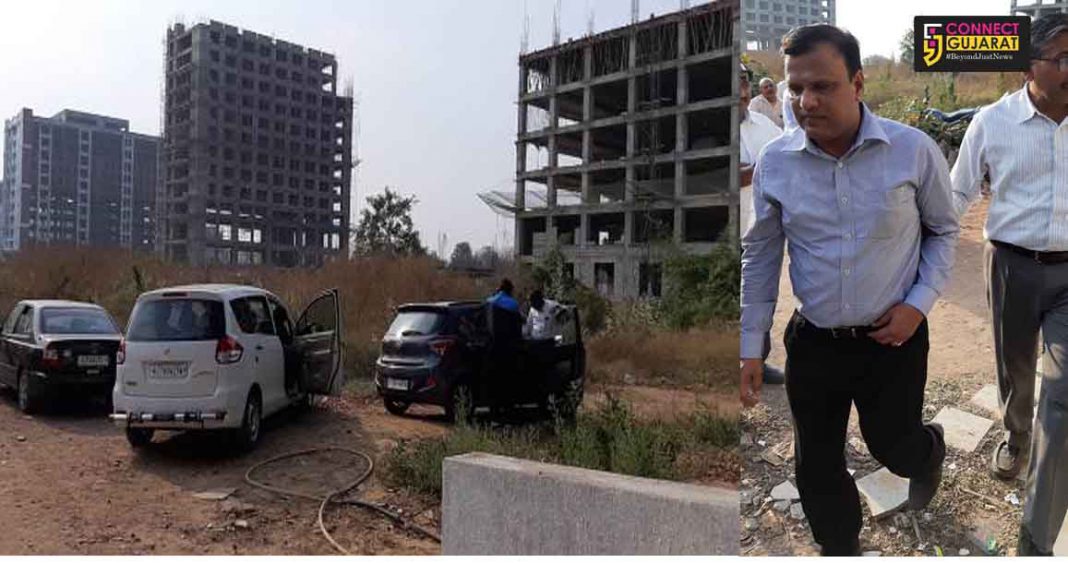 The Central Bureau of Investigation (CBI) team arrested a Controller of Explosive, PESO, and a middleman in a bribery case of Rs.1.5 lakh from Vadodara. The team laid a trap and caught both from the city while excahnging the money.

As per the release a case was registered U/s 120-B of IPC r/w Sec. 7, 7A & 8 of PC Act, 1988 on 23.01.2019 against Controller of Explosive, PESO, Vadodara, a middleman and unknown persons on the allegations of demanding and agreeing to pay illegal gratification for favourable inspection of 3 CNG Testing Stations at Rajkot and Morbi.

As per the press release it was further alleged that there are many active conduits who make liaisoning with the officials of Department of Petroleum and Explosive Safety Organization (PESO), Vadodara Sub Circle Office, Vadodara and get cleared the licensing and inspection work of CNG Testing Stations, LPG-CNG godowns, fireworks godowns and other official acts for various licensee parties across Gujarat State.

It was also alleged that recently an officer of the PESO, Vadodara inspected three 3 sites at Rajkot and Morbi and thereafter, the Controller of Explosive, PESO instructed a middleman to deliver him bribe money for favourable inspection of 3 sites and from the other parties whose inspection related works were also pending with him. He had allegedly demanded illegal gratification of Rs.50,000/- for each inspection stated the release.

The CBI team laid a trap and caught both the accused persons after exchange of alleged illegal gratification of Rs.1.5 lakh. Searches at the office and residential premises of the public servant were conducted which led to recovery of cash of Rs.11.5 lakh(approx), jewellery and incriminating documents.

The arrested accused will be produced in the Designated Court at Ahmedabad.