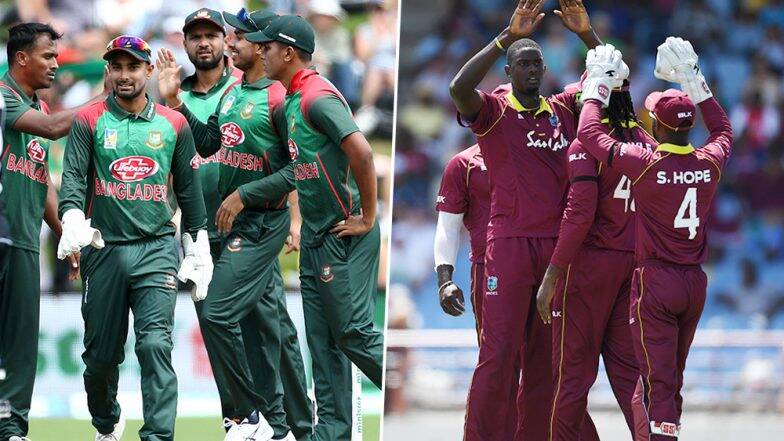 Both managed to won one match each

Bangladesh will face West Indies on Monday in their World Cup match at Taunton. Both teams have won – one match each in the tournament and is eyeing to increase their numbers. This is the fifth match of Bangladesh and they lose two in their last four matches.  The match against Sri Lanka washed off due to rain and won against South Africa.  However they lose to New Zealand and England and got three points in four matches.

On the other side West Indies is also playing their fifth match and had lost two from their last four matches. They won one and another was abandoned due to rain and has three points in the tournament.

Chris Gayle failed to show his fire power and scored just 107 from three matches and the Windies team hope he will play big innings in the match.  The team is also hoping for Nicholas Pooran to convert his good start into big scores.

Tamim Iqbal, the most experienced player of Bangladesh is out of form in the tournament and scored just 59 in three matches. Both teams are eyeing a win in the match and might change the final eleven.