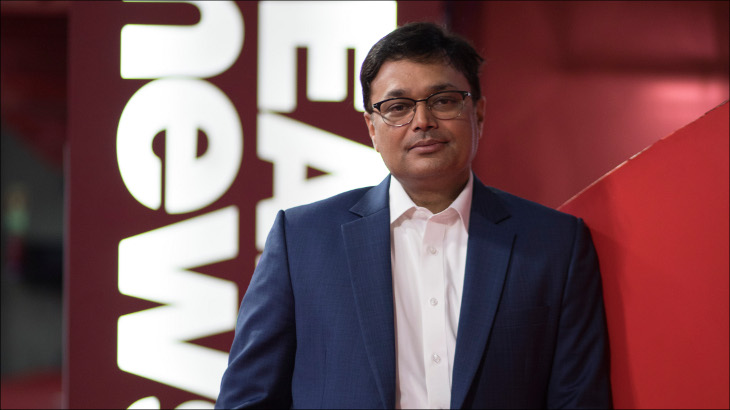 Aims to drive content with the convergence of telecom,media and technology

Avinash Pandey has been elevated as the Chief Executive Officer of ABP News Network Pvt. Ltd. (ANN) effective from 2nd January 2019. He is at the helm of the organization as the COO of ABP News Network and has been instrumental in growth of network over the last 5 years.

An HBS Graduate and Post Graduate in History, Avinash has over two decades of experience in News Media, Advertising, Sales, Distribution, Marketing, and Content Creation. He has been with ANN since 2005, guiding the growth of advertising revenue and playing a key role in the expansion of the network’s reach over the past decade.

Commenting on the appointment D.D. Purkayastha, MD & CEO ABP Pvt. Ltd. said, “Avinash has rendered invaluable services during the past 13 years of tenure in the organization. Wishing him success in the new role.  We are proud of our success and look forward to the next chapter of growth under Avinash’s dynamic leadership.”

Commenting on his appointment as CEO Avinash Pandey said, “I am delighted and thankful to the Board of Directors of ANN for bestowing such faith in me. ABP News has been consistently setting benchmarks in the media and entertainment industry for innovation and growth in India, which is one of the world’s fastest growing markets. The convergence of telecom, media and technology is one of the major drivers of the industry and India’s media ecosystem has reached an inflection point. Am looking forward to taking the channels to the next level in these exciting times.”