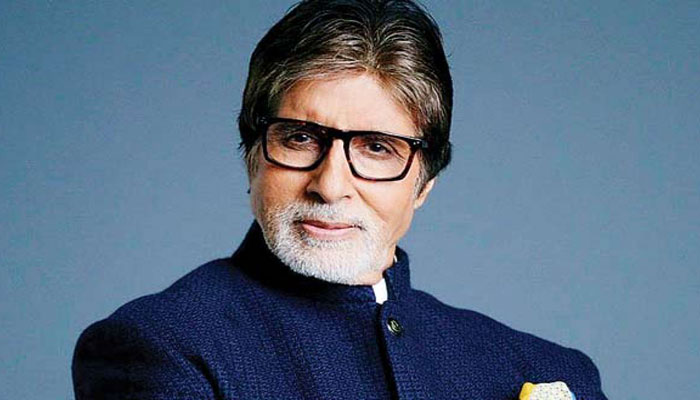 The Fartikui incident in Dabhoi once again showcased negligence in taking safety measures during cleaning of sceptic tanks in the cities.  In a series of tweets Megastar Amitabh Bachchan and industrialist Anand Mahendra send their condolences to the families and strictly gave a message to stop debasement of human life.

Seven people including four sanitation workers died due to suffocation while cleaning the septic tank of the local hotel. The incident invited much of ire from the people as they condemn the incident and negligence on part of the owner of the hotel to take safety measures during the work.

The latest to condemn the incident are none other than megastar Amitabh Bachchan and industrialist Anand Mahindra who with their tweets issued strict warning to stop playing with human lives. Anand Mahindra in his tweet requested to stop debasement of human life and mentioned about his readiness to give automated scavenging machine developed by young students.  He also is ready for the extra funding in case of large scale production of the machines.