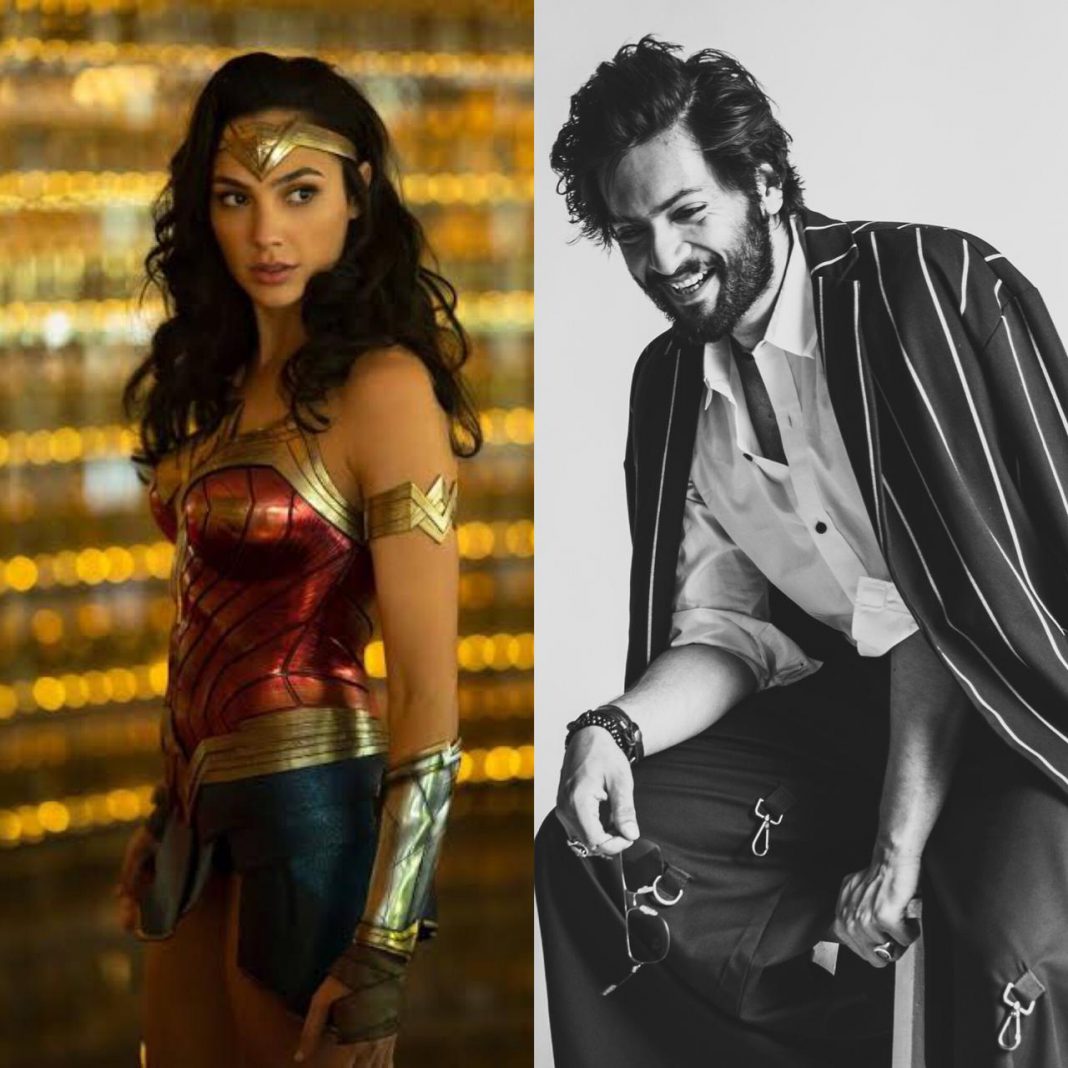 After his major motion picture titular lead in Victoria and Abdul, actor Ali Fazal will now be starring opposite the globally renowned and loved Gal Gadot most famously known as playing the role of Wonder Woman. The duo are set to star in the on screen modern day adaptation of Agatha Christie’s novel Death on the Nile and is set be directed by Kenneth Branagh.

He has to his credit having directed some immensely popular and successful film including the first film the Thor series, Hamlet, As You Like It , Murder on the orient express amongst many others.

The film is based on the the famous Agatha Christie Novel “Death on the Nile”. It explores the investigation Hercule poirot sets upon due to certain mysterious events that occur on a cruise ship on the nile. A murder. . As the investigation goes on and a handful of suspects come into question, several of the suspects also meet their demise, further deepening the mystery.

The film is part of the series by 20th Century Fox which earlier saw the much successful film, Murder on the Orient Express taking in major monies at the box office worldwide. This film too boasted of a stellar cast including Penelope cruz, Johnny Depp and others. Death on the Nile has previously been made in 1978 starring legends including Bette Davis, Maggie Smith, Mia Farrow and others .

The film goes on floors later this month in london and parts of Europe. Confirming the news, Ali said, “Yes I am part of this wonderful journey and I look forward to being a part of it. My mother and I have always been huge fans of Agatha Christie Novels.”