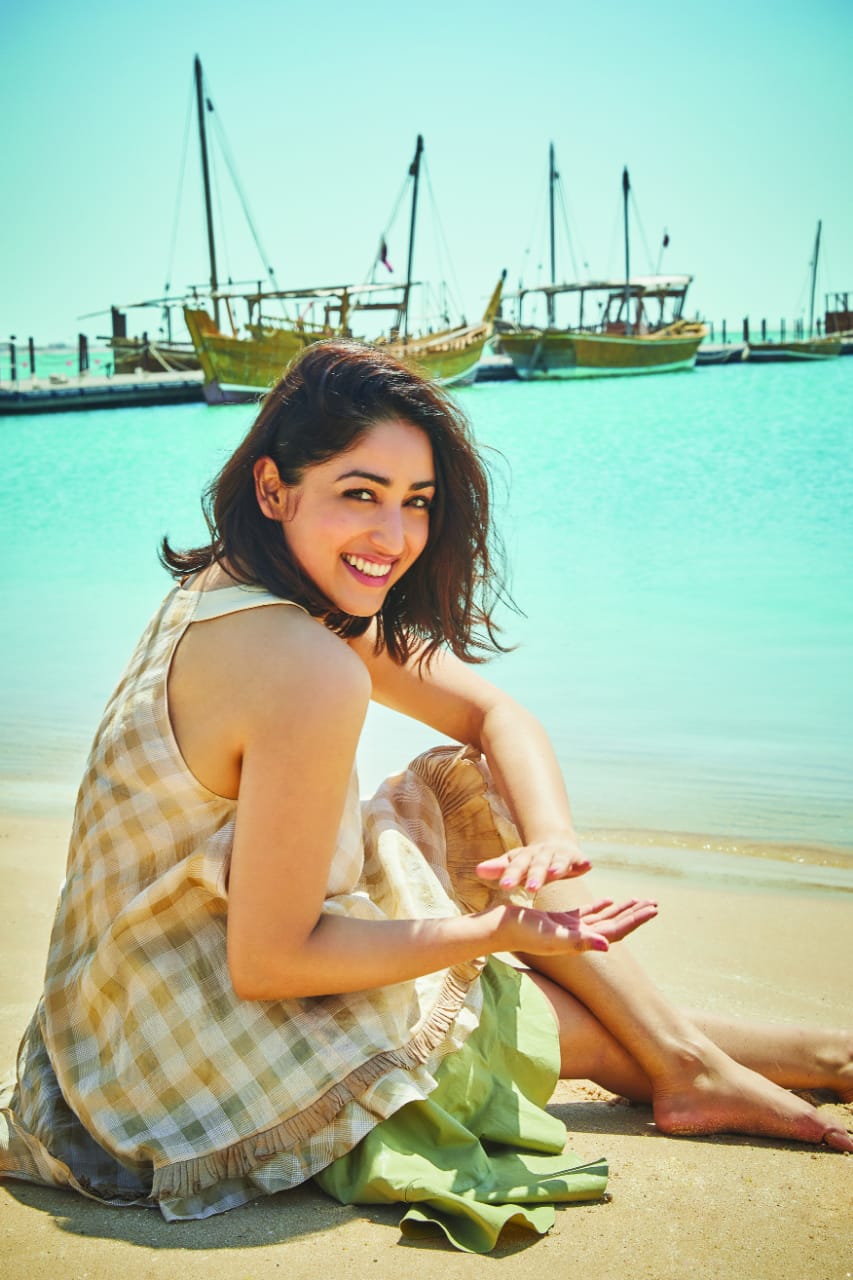 After the massive success of Uri Yami Gautam to star alongside Ayushmann Khurrana in Bala. Marking their second association after Badlapur, Yami has been roped in by producer Dinesh Vijan for his best production. The film starring Ayushmann Khurrana alongside Yami goes on floors today and Yami joins the team later this week.

Yami once again plays a character like no other has essayed on screen. After her strong portrayal of an intelligence officer, an avatar no one had seen her do before, Yami will now rap into a quirky character which is tipped to be a “Lucknow Ki supermodel”. The story revolves around a guy who has the issue of premature balding and Yami plays Ayushmann’s lead love interest in the film.

Yami Gautam said, “Bala was a script that I instantly connected with. The team working on the film is immensely talented and especially after Uri, for me it’s another great project to be a part of. 2019 has been immensely rewarding with the super success of Uri and while it’s still playing in parts of the country, it’s great to be going on floors with another interesting story.”