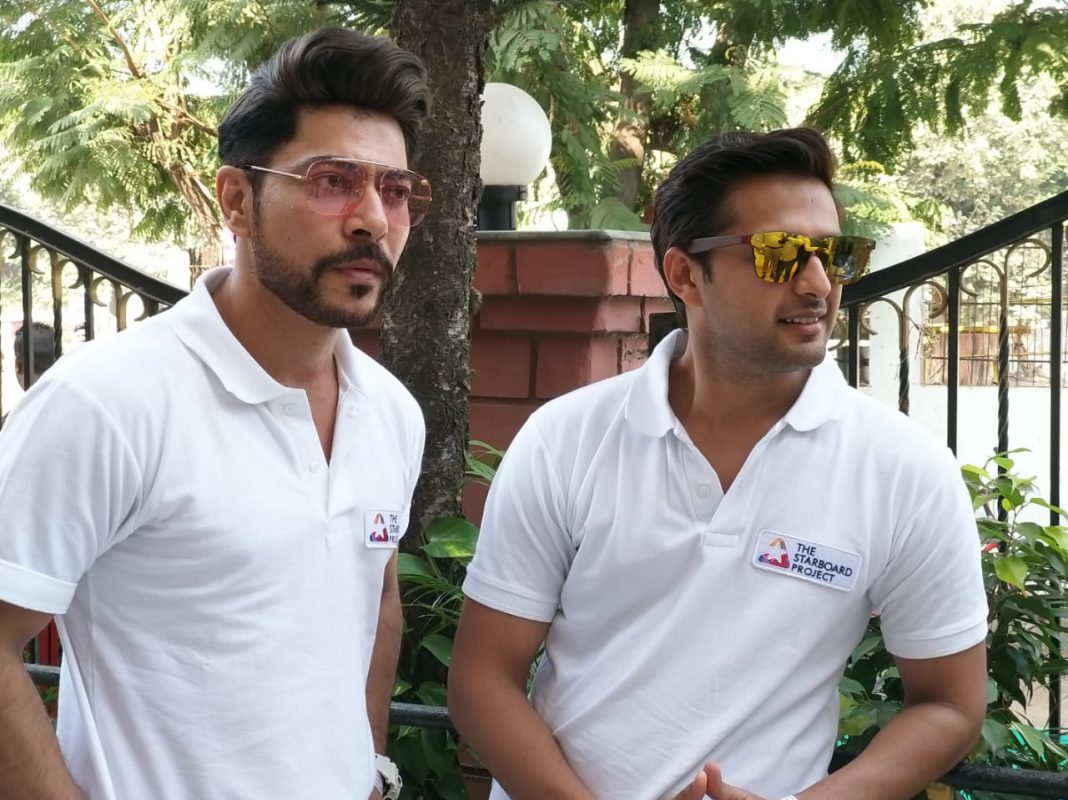 Wants to teach life skill lessons to them

Actor Vatsal Sheth is on a mission to make school students fight with their failures and move forward in their studies. He along with his team till date met around 2000 students from different schools and motivate them. The aim is to teach the children life skill lessons and fill the huge gap in education.

Vatsal well known for his roles in films like Tarzan the wonder car and Ek Haseena Thi said the project is something comes from his own experiences in the industry. “The ‘Starboard Project’ is to teach students the life skill lessons which is a neccesity to fill the huge space in education. Students generally lose their confidence after failures and went into depression. But we teach them to fight and make them understand that it’s a stepping stone not the end. I also had more flops in my career but I never give up and work hard to move forward,” added Vatsal.

Starting one and half years back the actor and his team till date met around 2000 students and conduct programmes in their schools. “Celebrities can influence people more effectively and as part of our social responsibility we started this project specially target the students unable to fight their failures. Next year we goes to Bangladesh taking the same Starboard Project to the schools there and in next one year target to reach 500 students,” said Vatsal.

Presently they are spreading the word with one topic and target to include 15 more topics in future involving more celebrities. Starboard Project is also planning to start online courses for the schools as extra curriculum activities for the students.

Apart from the project Vatsal will feature in some upcoming projects and said patience pays dividend to him in the industry. He always learn something from the big stars and implement it in his own style of working. He said hard work and patience is his mantra of staying in the industry and he still continues the same. Finally talking about his dream role he wants to do a superhero kind of film in future as sleek as like James Bond and loves to work in both the mediums of films and television.