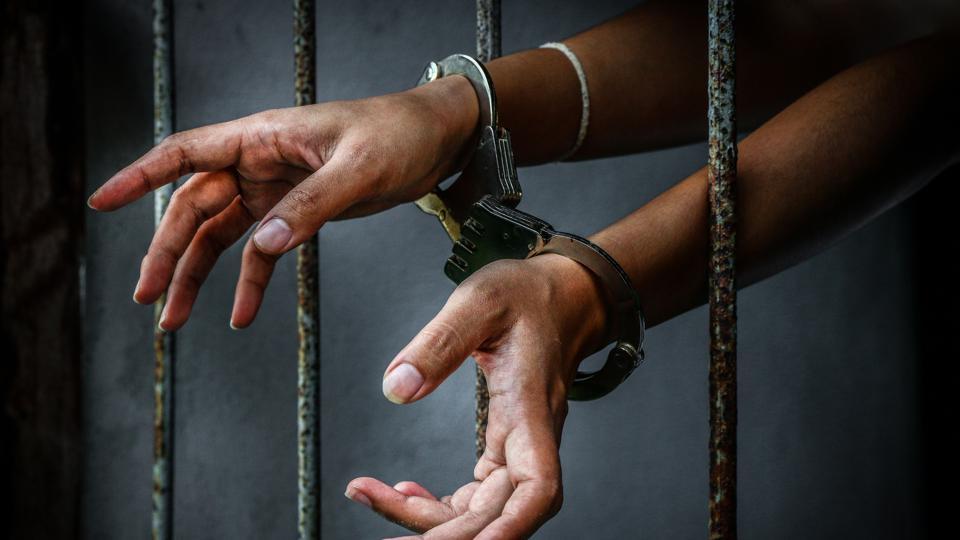 Demand 35000 bribe from the complainant

ACB team caught a PSI of Laxmipura Police station in Vadodara for accepting bribe of rupees 35000 for not taking remand of the brothers of the complainant. The PSI demand the money from the complainant and caught by the ACB team.

As per the details from the ACB department Sohil Salim Rana lives behind Gorwa police station rented one Verna car from Vanrajsinh Chauhan for 2000 rupees per day and also a Tata Zest car. Sohil mortgage the Zest to a Surat dealer for 1.10lakhs. However the owner searched the car with the help of installed GPS and took help of Surat police. The other car was not traceable and a complaint was registered in Laxmipura police station against Sohil Salim Rana.

However the brother don’t want to give bribe and gives a complaint in the ACB along with the recording of his conversation with the PSI as proof to them. ACB PI S.P. Kahar laid the trap and caught the PSI red handed while taking bribe of 35000 rupees from the complainant.