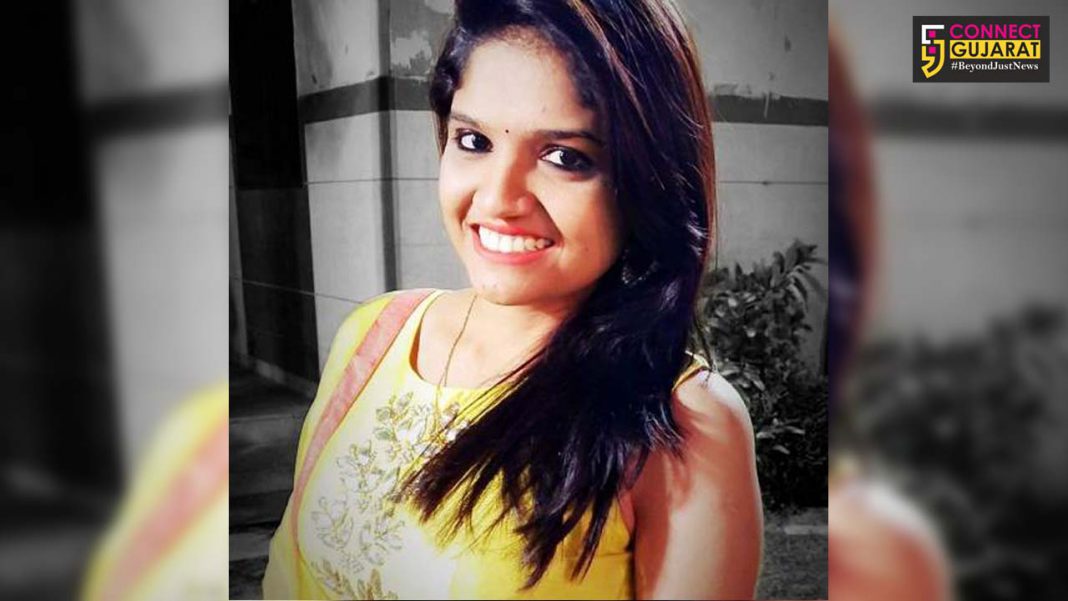 Killed herself after failed in her exams – Sources

A 27 year old medical student Dr. Rachna Desai committed suicide inside his hostel room in Vadodara. As per sources she failed in her third year results and took the extreme step on Tuesday.

Dr. Rachna Desai originally hails from Mehsana was studying in Surgical third year and received her result on Monday. She fails in her exams and hanged herself from the hook of the fan inside her hostel room.

Her family was also informed about the in incident. Raopura police registered the AD and further investigating in the matter.