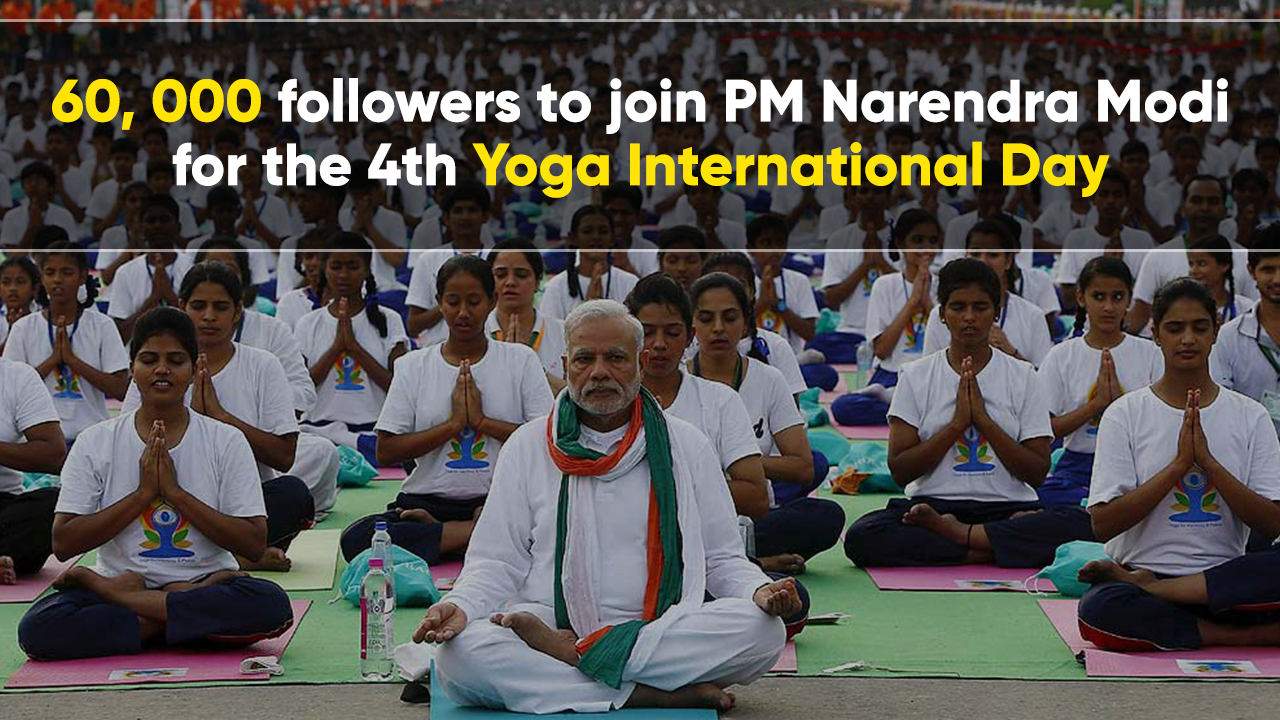 Yoga is one of the greatest gifts India has given to the world. There are not many fitness activities in the world that rejuvenate both your body and mind. Yoga understands the needs of your body and helps you align your mind with body. Yoga is based on the fact that mind controls everything. When we master the art of controlling the mind, we can control everything else in life.

When did International Yoga Day start gaining its importance?

To bring to the world the importance of Yoga, June 21 is commemorated as International Yoga day by the United Nations General Assembly. Prime Minister of India Shri Narendra Modi announced to the world the multitude benefits Yoga has to offer by using the platform of United Nations General Assembly. Since June 2015, the day is declared and celebrated in India in a very ceremonial manner. There are many other parts of the world where Yoga has become a day to day chore after its recognition in the United Nations Assembly. People are practicing Yoga on a daily basis and have noticed the massive change in their lives.

The International Yoga Day 2018 is all set to take place at Dehradun which is known as the Queen of the Hills of India's Northern Hemisphere. About 60,000 people are said to perform Yoga along with the Prime Minister of the country. Arrangements are being made to provide the basic necessities for performing Yoga at the campus. Both national, as well as international media, are said to cover the event.

Also Read: Dehradun to organize the main event on the Yoga Day

Different types of Asanas will be performed by the PM along with the crowd of people.

Forest Research Institute was selected as the venue after much research. The campus is said to be one of the excellent campuses in India. The area is so big enough for 60,000 people to do Yoga all at once.

Apart from Dehradun, many other cities in India are also making arrangements to celebrate International Yoga Day.

International Yoga Day 2018, Dehradun is touted to be one of the main events of the year.