Connect Gujarat
#Beyond Just News
More
Home Gujarat 25 passengers at Vadodara station missed their train due to the change... 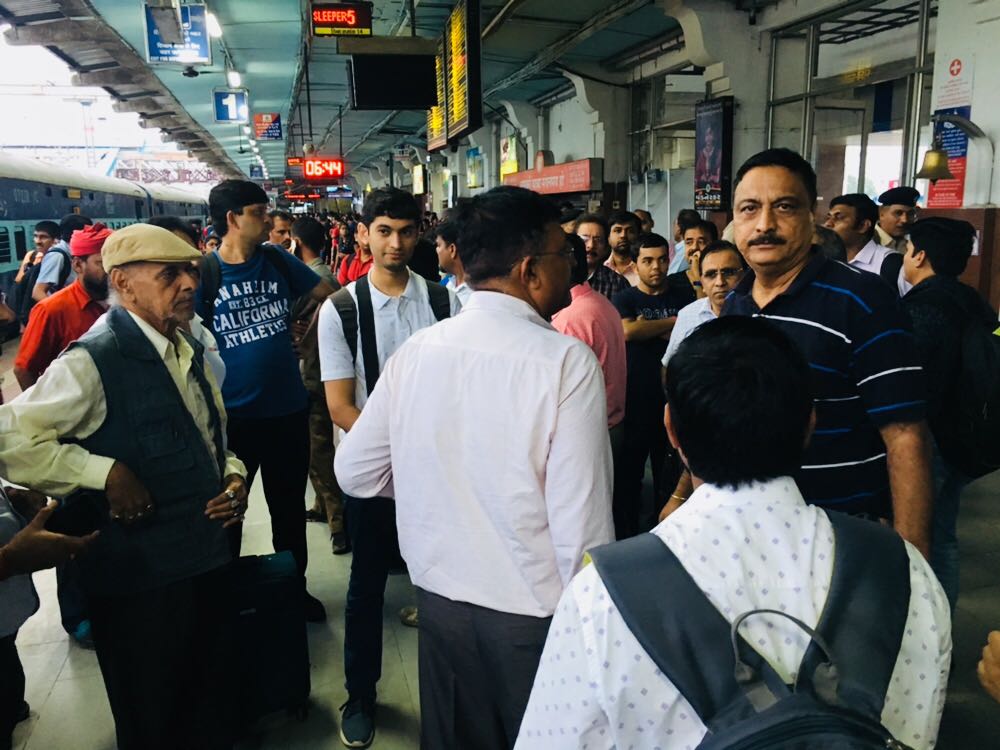 accommodated in the later trains

25 passengers at Vadodara station missed their train due to the change in the train timings implemented from 15th August. They took this matter to the officials and later accommodated in the later trains going towards their destinations.

As per the details the 25 passengers booked their tickets on Mumbai bound 12228 Indore Mumbai Central Duronto from Vadodara. The train departure timing was earlier 6.03 am from Vadodara which changed to 5.30am as per latest timetable and it departs the station. The passengers reached the mentioned time on ticket and came to know that the train already left the station.

They approached the station master and other officials and later they were accommodated in the later trains going towards Mumbai.

“The timetable of the trains are changed from 15th August and we already send bulk messages, flash advertisements in papers and other mediums for the convenience of the passengers. The passengers of Indore Mumbai Central Duronto missed the train as they consider the old time printed on the ticket. But we accommodate them in other trains without charging anything extra,” said Khemraj Meena PRO Vadodara.