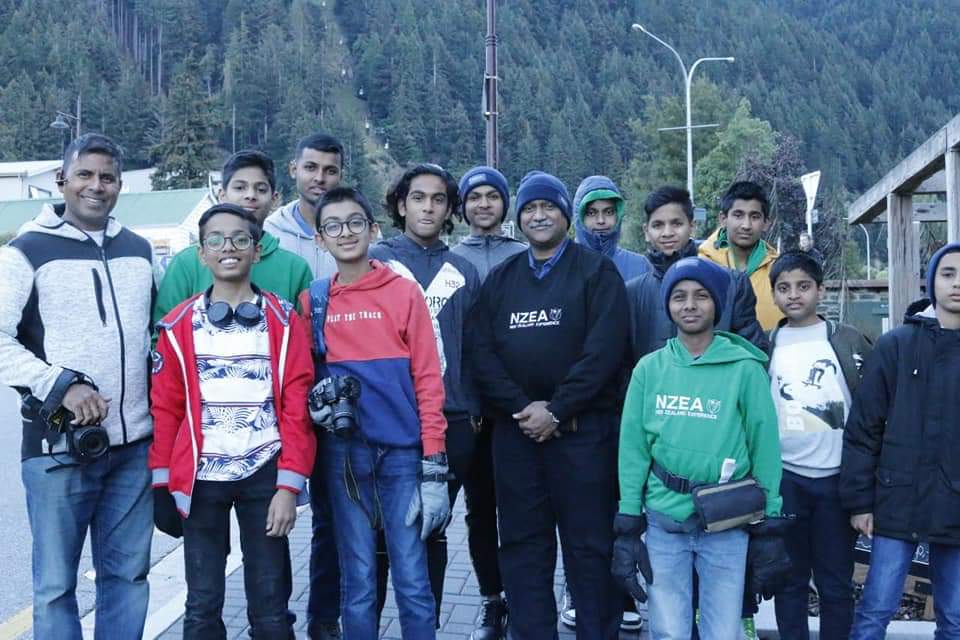 17 students of Saint Peter School in Panchgani on a study tour stuck in New Zealand after Jet airways grounded all its national and international flights due to financial crisis.  The students including four from Gujarat now seeking tickets in other flights by spending lots of money as the airways  denied refund to them.

Seventeen students from the school went to Auckland for a study tour and booked air ticket in Jet Airways flight a month ago.  The group along with two teachers went to the tour on 7th April and they have the connecting return flight from New Zealand Auckland Singapore Mumbai.

However on Tuesday after reached Auckland they were shocked to know the Jet Airways cancelled all their flights.  They all are to reach Mumbai on 22nd April via Auckland Singapore but stuck due to the cancellation of their flight. As the news reached the parents they all are also get worried and contact  their kids for their well being. As the airlines denied the refund the children contact their parents back home for money for their return ticket in other flights.

One of the students Ronak Solanki also contact their parents in Vadodara and request money for his ticket.  The tensed parents immediately send money and has a sigh of relief after his flight is booked and he will be returning back on 25th April. In case of no refund the parents are find it tough for managing extra 75,000 for fresh tickets on other flights.

Out of the 17 students four are from Gujarat consists of one from Vadodara,  two from Surat and one from Vapi. They all the safe there and eagerly waiting to come back and out of their misery.