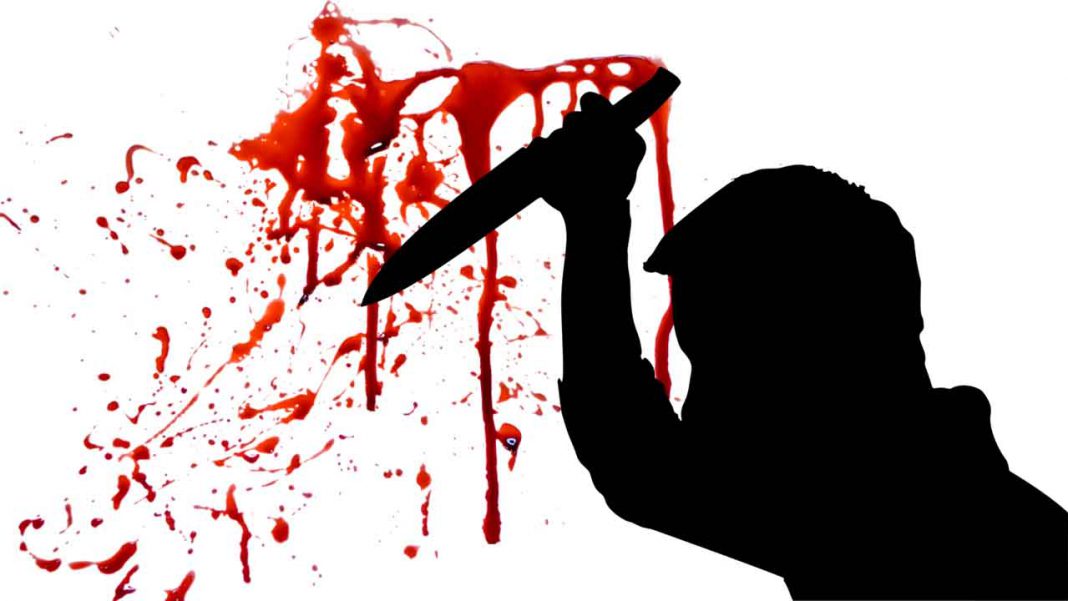 When the boy was standing near his house on Friday night, four boys called him to discuss some matter However, the discussion led to a quarrel following which they allegedly stabbed him multiple times, a police official said.

As the victim screamed for help, the accused fled from the spot. He was rushed to nearby hospital with his mother where he succumbed to his injuries said by the police officer.During interrogation, the juveniles told police that the girlfriend of one of them became friends with victim.

Enraged over this, the accused hatched a conspiracy with his three friends and killed the boy, he said, adding police are still trying to trace another accused involved in the incident.

Special vigilance at the Vadodara RTO office during Corona pandemic

Special vigilance at the Vadodara RTO office during Corona pandemic

PM Modi to launch his campaign for Bihar assembly elections with...