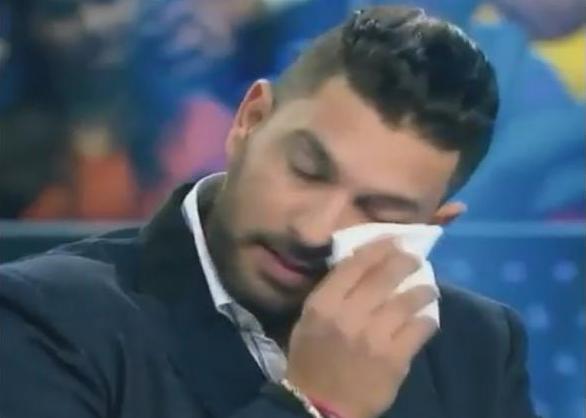 After two months of telecasting, ‘Kaun Banega Crorepati’ will end on November 7. On November 6, Yuvraj Singh and Vidya Balan will come to the show. Sony TV has released a teaser, in which Yuvraj is feeling emotional. 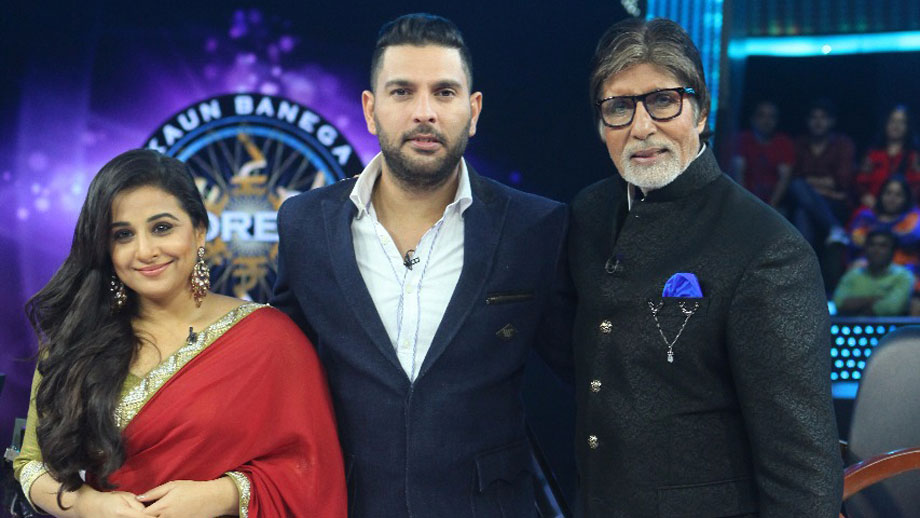 Yuvraj said that during 2011 World Cup my health became very deteriorating. When I woke up, the red color mucus came out in cough. There was a 14 centimeter tumor. The doctor said that if you do not get treatment now you will not be able to survive. The game also got worsened and health went too. Saying all this, Yuvraj became emotional and tears came out of his eyes. Amitabh Bachchan also looked emotional after heard Yuvraj’s words.