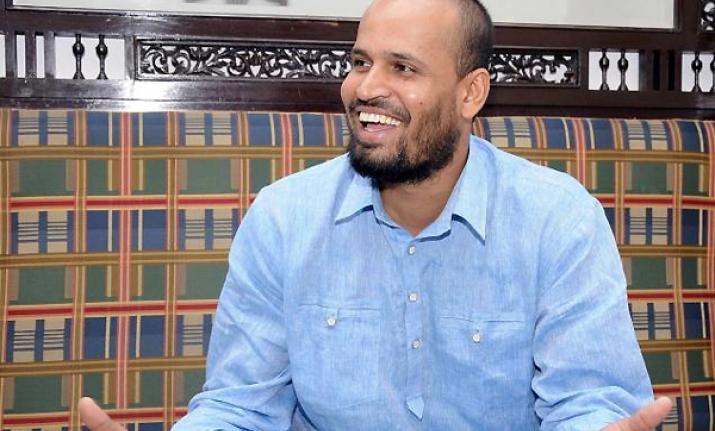 Anti doping ghost once again strikes the Indian cricket as the former all rounder Yusuf Pathan has been suspended for doping violation after taking a prohibited substance. The BCCI released a statement in this regard revealing the cricketer took the prohibited substance commonly found in cough syrup.

As per the BCCI release Pathan provideD a urine sample as part of anti doping testing programme during domestic T20 competition on 16th March 2017 in New Delhi. His sample was tested and found to be contain Terbutaline prohibited in the WADA list of substance.

Pathan was charged for Anti Doping Rule Violation and as  BCCI Anti-Doping Rules (ADR) Article 2.1 provisionally suspended pending determination of the charge. Pathan responded the charge by admitting the ADRV and said it was mistakenly given to him instead of the medication prescribed for him, which did not contain any prohibited substance, the release said.

Yusuf's statement:
I wish to thank the @BCCI for allowing me to plead my case in a fair and reasonable manner. pic.twitter.com/S83TNUpqxZ

The board stated and satisfied with Pathan’s explanation that he had taken the banned substance Terbutaline “inadvertently” while undergoing treatment for an Upper Respiratory Tract Infection (URTI) and not as a performance-enhancing drug. The BCCI accepted his explanation of the cause and suspended him for five months along with the disqualification of certain results. The five months suspension started from 15 August 2017 and ends at 14 January 2018.

However the Baroda Cricket Association said they don’t have any official communication from BCCI in this matter. However they added that as per the release Yusuf Pathan will be available for selection after 14 January 2018 the last day of five months suspension.