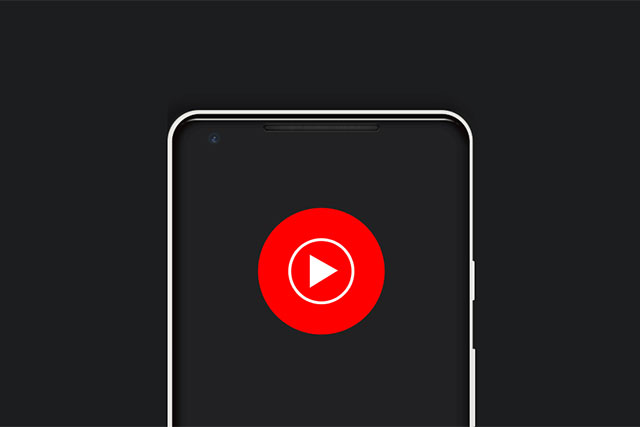 Since its launch in February 2005, and subsequent acquisition by Google in November 2006, video streaming portal YouTube has grown to a position of almost absolute dominance in the video streaming sector. In February 2017, YouTube revealed that over 400 hours of content were uploaded to the platform every minute, and over one billion hours of content viewed every day. A huge chunk of YouTube usage and viewing has grown around the music industry, with many users using the platform to stream their favourite music for free. YouTube has recognised this trend and has been working on a music-only streaming service for a while, and it’s finally here. Say hello to YouTube Music

n a blog post published yesterday, May 16, YouTube revealed YouTube Music, a brand new music streaming service “made for music with the magic of YouTube: making the world of music easier to explore and more personalized than ever”. The platform is launching on May 22 and will bring the music-listening experience into a brand new service, featuring, in YouTube’s words, “official songs, albums, thousands of playlists, and artist radio plus YouTube’s tremendous catalog of remixes, live performances, covers, and music videos that you can’t find anywhere else – all simply organized and personalized”.

The basic service will offer ad-supported music streaming for free, similar to offerings from competitors like Spotify. Users who want to opt out of ads can pay $9.99 a month for YouTube Music Premium, a paid service that gives background listening and downloads along with the ad-free experience. Existing users of Google Play Music, Google’s other music streaming service, will get a YouTube Music Premium subscription alongside their Play Music every month. YouTube also points out that Google Play Music will continue to exist as an independent entity – a situation that could likely change as users gravitate to the new offering.

In a separate blog post, YouTube also revealed YouTube Premium, the rebranded version of its YouTube Red service. Think of it as everything you get from YouTube Music, plus videos. YouTube Premium will charge users a couple of dollars extra every month, at $11.99 a month, with existing YouTube Red subscribers being upgraded to the new service for their current monthly subscription fees. YouTube Music, YouTube Music Premium, and YouTube Premium will roll out next week to users in the United States, Australia, New Zealand, Mexico, and South Korea (South Korean users will receive only YouTube Premium, not YouTube Music Premium), while users in Austria, Canada, Denmark, Finland, France, Germany, Ireland, Italy, Norway, Russia, Spain, Sweden, Switzerland, and the United Kingdom can expect the new services “soon”. YouTube has also said it plans to roll the services out to other markets in the rest of the world later this year.

While YouTube has built an enviable dominance in the video streaming space, parent company Google has fallen behind in music streaming, with Google Play Music failing to keep up with the growth of the likes of Apple Music and Spotify. Apple CEO Tim Cook confirmed yesterday that Apple Music has crossed the 50 million subscriber mark, and while Google does not reveal individual subscription figures for Play Music, the company definitely has a lot of catching up to do. Hopefully, YouTube Music, with the legions of YouTube users around the world, will prove to be just what Google needs to close the gap with its competitors.

Will users take to the new service with the same enthusiasm with which they embrace YouTube? We’ll find out after May 22.