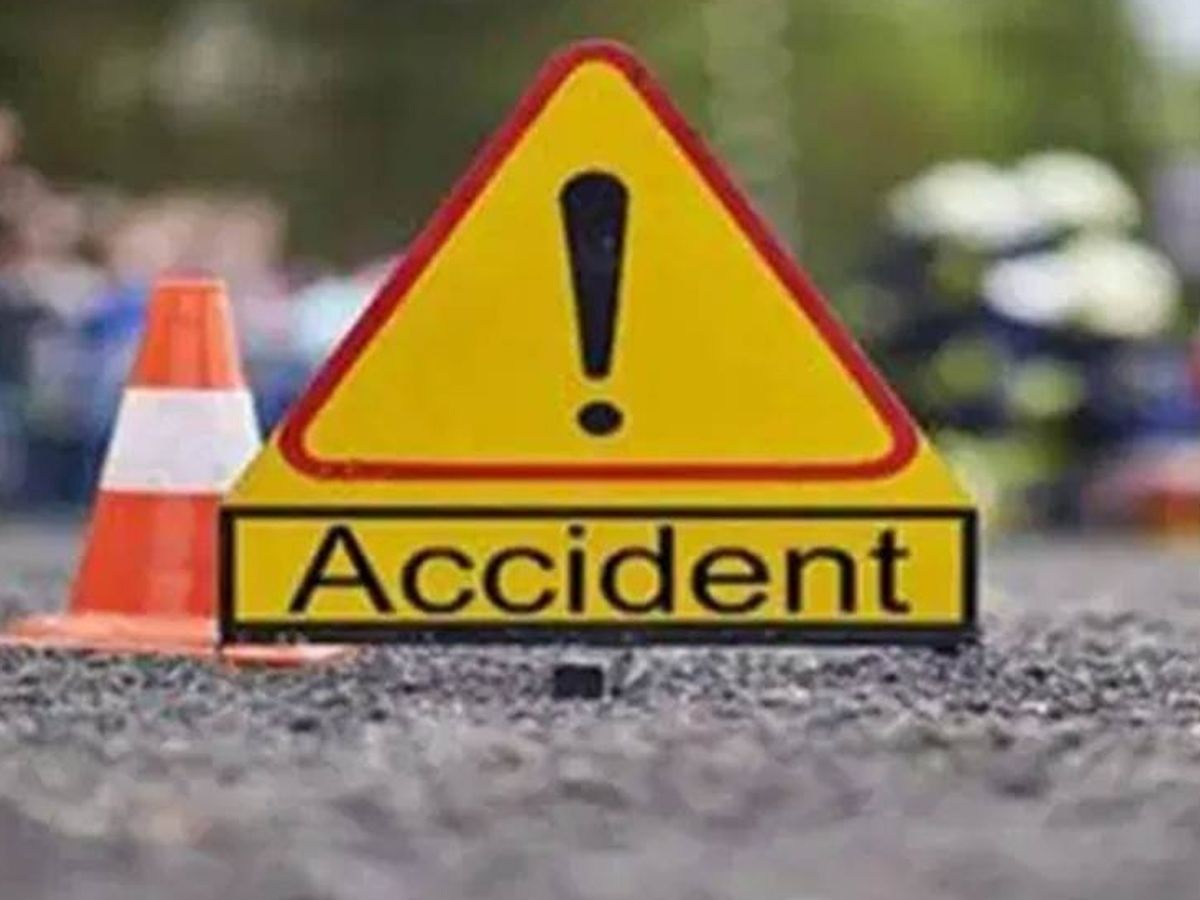 Accident occurred at Akota Dandiya Bazaar bridge on Saturday afternoon after a bike rider broke the traffic signal and collided with the van. Traffic was also disrupted for a brief period as police reached the spot and cleared the vehicular movement.

Akota Dandiya Bazaar bridge is buzzing with traffic the whole day as it joined the city to the Alkapuri, Akota and other areas. On Saturday a bike rider broke the signal and collided with the van belongs to Jai Jogini trust supplying funeral goods in the city. The accident left the youth seriously injured and damage to the van.

It is said that a woman police jawan of traffic brigade was also injured and shifted to the hospital for treatment. Traffic was disrupted briefly due to accident. A police PCR reached the spot and shifted the injured to the hospital and began investigation after talking to the van driver and other eye witness.