Connect Gujarat
#Beyond Just News
More
Home Business Youth organisation Chhatra Sansad appeal to the government the points to include... 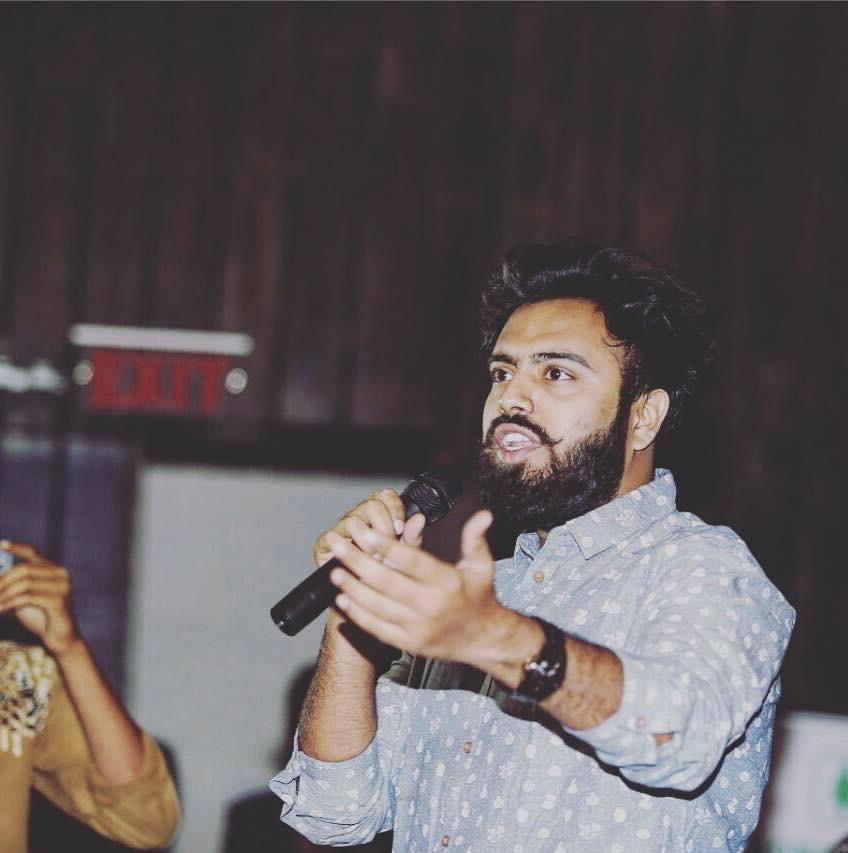 Youth is the future of the country and they expect the government to fulfill their demands with a futuristic approach. Chhatra Sansad a youth organisation in Vadodara also has some expectations from the new government before the budget.

Chhatra Sanasad is involving in various youth related activities for years in Vadodara and works closely with the community. Recently the members started a drive to make Vadodara a plastic free city and working intensely to reach the milestone. As a organisation they put forward some demands before the government to be covered in this year budget.

Kunal Sharma Founder-President of Chhatra Sansad mentioned below the points which Chhatra Sansad appeals to the central Government to add in their Budget.

The rural youth of India after their secondary or senior secondary education don’t have dedicated training and vocational institutes for skill development other than established Indian Training Institutes (ITI), which only teach skills required for shop floor works such welding, lathe skills etc. These institutes need to -:

A. Expand their curriculum to include other skills which can be taught such as modern farming techniques, specialised courses for service based professions wherein their training need not be conducted by their employer but the employer gets a workforce trained and ready to be deployed.

B. Update their curriculum to include modern developments.

C. Introduce non-physical courses and training programs for women so that they can become independent and have access to jobs with perks, incentives and other modern amenities required for life in the 21st Century, like PPF accounts and Health and Life Insurance policies.

Current CSR initiatives are based on social welfare and upliftment. This only address the symptom and not the cause. If the same problems were solved by CSR initiatives were to arise again due to any reason the local populace would have no choice but to dependent on the Initiatives, which in itself is redundant. CSR initiatives should look to grow local leaders who will continue the causes and initiatives on their own and expand on the same. Corporations can never get the full picture of local issues and problems, which can be avoided by initiating grassroots programs. These grassroots programs will help the populace to take responsibility in their own hands rather than wait for some benefactor or CSRs.
3.Reservation for youth in political parties –

The Indian political system is heavily biased toward the elder generation and is dominated by middle aged men. This works against the economy as more than 50% of India’s population is under 25 and more than 65% is under 35. This demographic is hardly represented in politics and current “youth” leaders are nowhere near this age bracket. If India is to move forward, this major part of our population needs to be heard and represented by someone who is familiar to the problems faced by the youth and willing to take action against the established norms of Indian Politics. It doesn’t say much about India when our youngest Prime Minister (Rajiv Gandhi) is younger than our current “voice of Indian Youth” Rahul Gandhi.

Government schools are the only educational resource available to rural population. While this is a step in the right direction, it is nowhere near what can be achieved given the significant untapped potential of the millions of people living in rural areas. By clubbing public and private funds, we can create schools which have better facilities, better pay for teachers and support staff, better resources like textbooks, modern computers and multi-lingual libraries. Also when private funds involved, accountability is increased which results in minimal wastage of resources. If India is to move forward, we need a population that is not “literate” but actually educated such that they can take responsibility in their own hands, and differentiate between truth and myths, and fall for fake promises given by preying politicians.

Our current education system, while improved from previous years, is still archaic and medieval, whose basis is still rote learning. We need a complete overhaul of our system, such that students themselves are encouraged to take part in the learning process and not forced by teacher and parents. We need to look at countries such as Japan and Finland, which do not have standardises testing till 8th standard. These countries have perfected their education system to such a level that students enjoy learning and are not forced to do anything but voluntarily take part in the process that is education.

Educational loans are one of the very few monetary resources available to the rural and urban youth to pursue higher education. These loans carry interest rates of more than 10% lasting approximately 10 to 15 years. This places a very high burden on students who eventually get jobs because for 15 years, they have to pay their debts to banks, failing to do so might result in their collateral being confiscated. This burden in itself is too high on newly minted graduates and post graduates since their most productive years are being spent on paying off these loans instead of saving money to invest in other areas. The Government needs to introduce legislation which limits the interest that can be levied on these educational loans. While no one can argue the benefits of these loans, their burdens are capable of influencing life-altering decisions.

The rural population can doesn’t have access to organized sources of monetary resources, only predatory loan sharks who levy interest rates of more than 20%. No amount of hard work or manual labour would ever be able to repay the interest. This is just predatory behaviour by the loan sharks because they know the rural population has no choice but to borrow money from them in times of need and emergency. This can be completely avoided by establishing banks in rural areas such that no undue pressure or burden is placed onsomeone when they take out a loan, be it for any reason, be it medical emergencies, house repair funds due to natural disasters, or just general loans. Rural areas desperately need organized and formal sources of loans and other monetary resources.

Currently there are no guidelines, rules or regulations regarding the spending of MPLAD funds and the only disclosure of expenditure happen before each election cycle. This is highly irregular, resulting in zero accountability on part of the MPs. We believe that the Lokpal be given full access to the spending of these funds and be given the authority to investigate these spending such that no MP has 5 years of time to wait and disclose his spending, which just results in exorbitant wastage with no quantifiable improvement in current conditions. We also believe that MPs should disclose their MPLAD funds expenditure and benefits at the end of every fiscal year, as is the norm with every other ministry within both the State and National Governments.