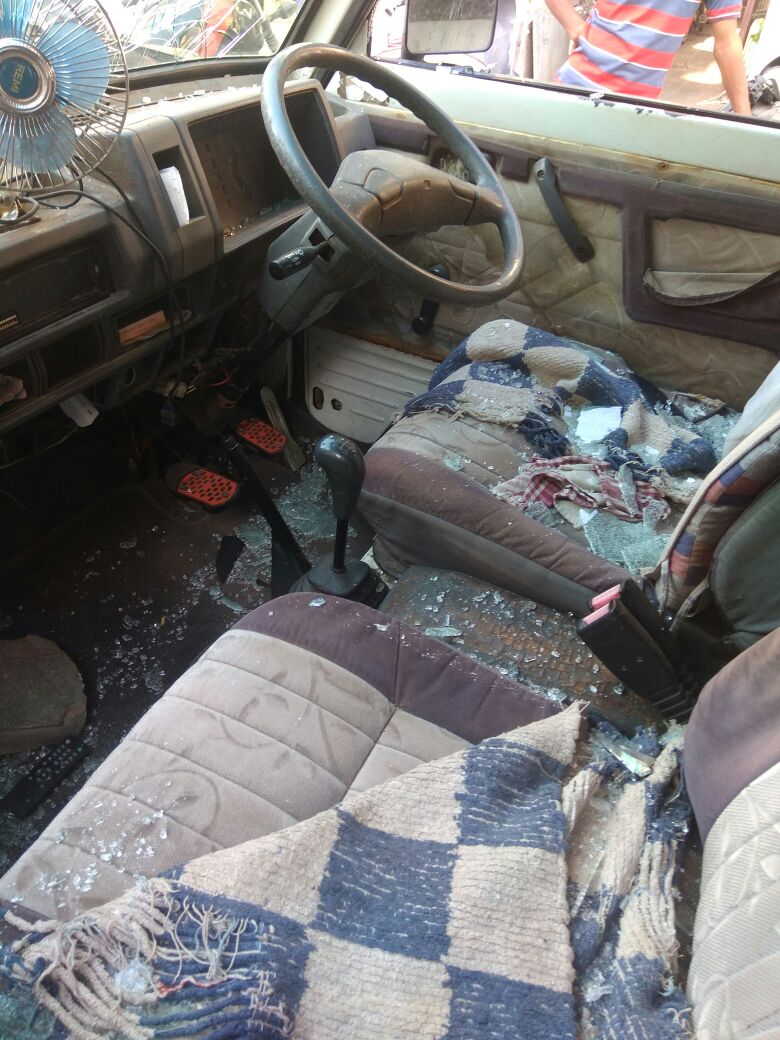 Old enimity led to murder of a youth in Vadodara on Monday night. After the fatal attack the group of the youth rushed to the area of attackers but failed to find anyone and damaged the vehicles parked in the area. 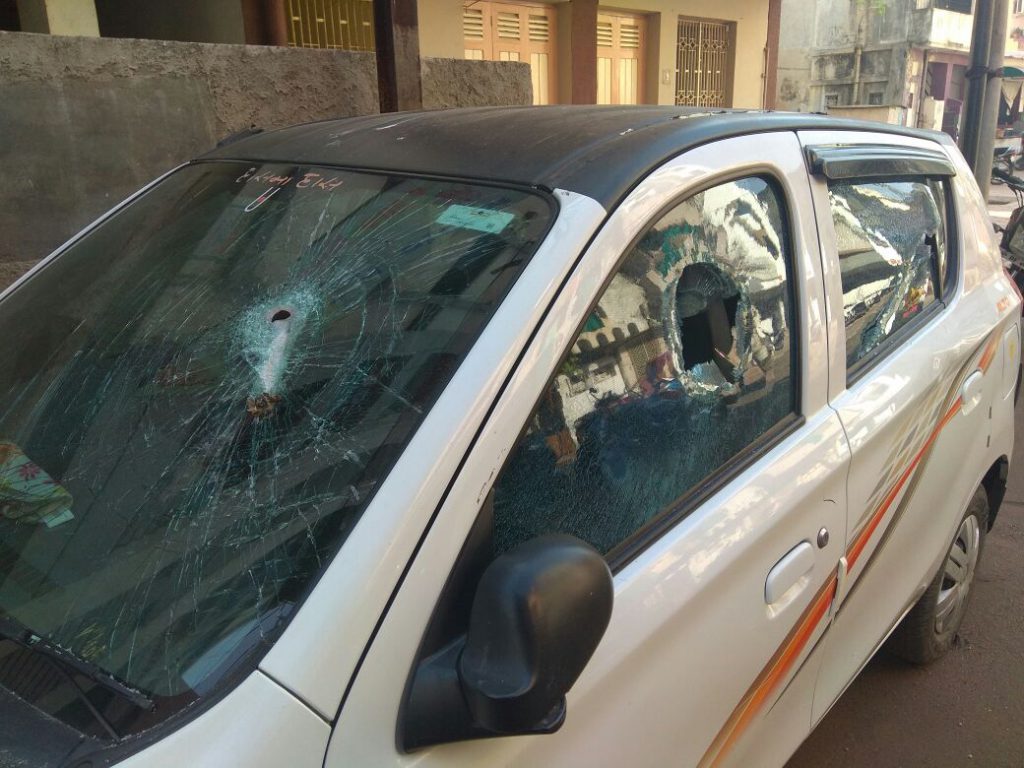 As per the details Vicky Kanojia 30 lives in Kumbharwada area was playing cricket with his friends on Monday night. Meanwhile five to six persons attacked Vicky with sharp edged weapons and fled from the spot. Grievously injured Vicky was taken to the hospital by his friends but he died before get any medical treatment. 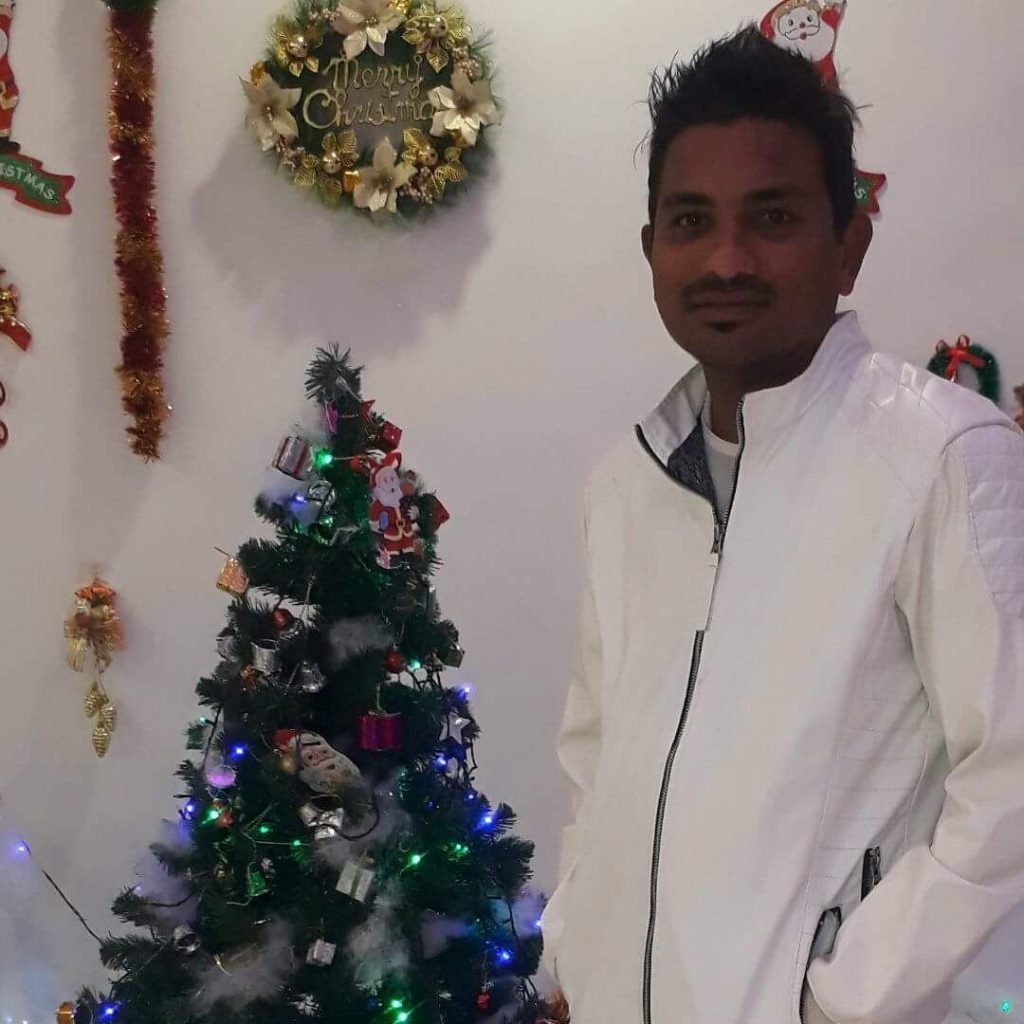 The friends of the killed youth then reached near Mehran Ganpati temple to search for the attackers. However they found no one and in fit of rage  they damaged the parked vehicles in the area. 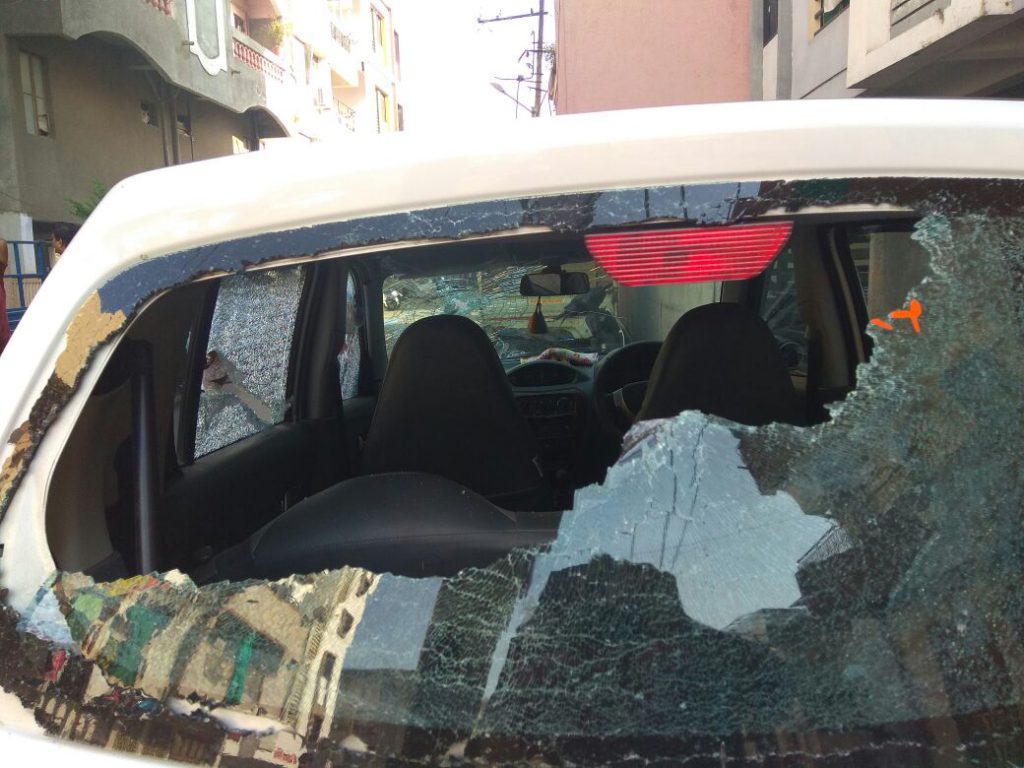 Brother of the killed youth Sunny Kanojia said that his brother and one Dhaval Parmar had a fight on the Dhuleti day. Based on the same enimity Raju Pawar, Dhaval Pawar, Vishal Pawar, Akshay Borade, Jignesh Borade and Ishan Yadav attacked his brother and killed him. 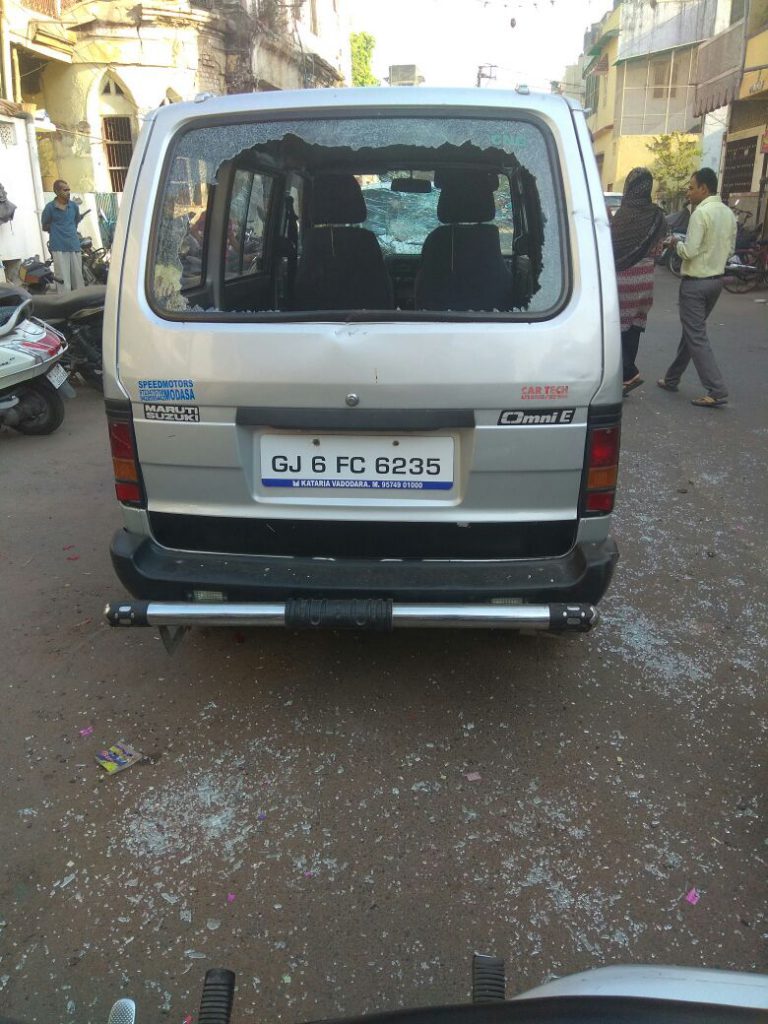