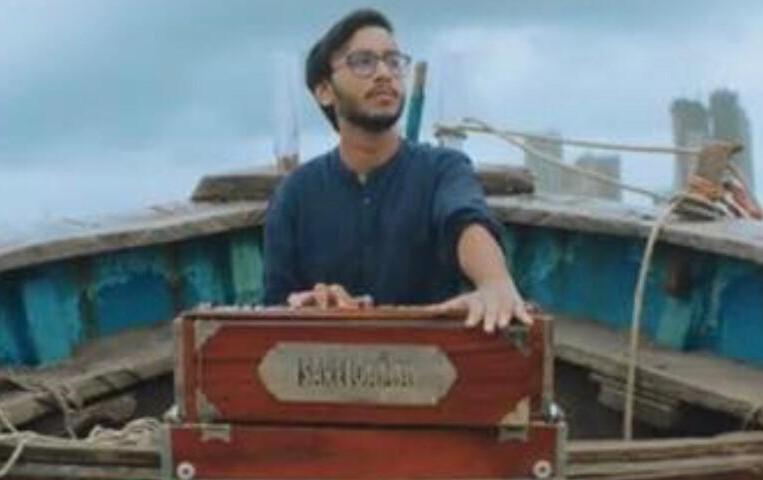 Tushar Lall, the talented young composer of the Western Railway family had raised more than three lakh rupees for the education of underprivileged Children of Mumbai slums by casting them in his video, an Indian version of world famous DC Universe movie, “Justice League”. He now accomplished another feat in the world of social media by uploading a music video titled ‘Sifar’, based on the philosophies of Mahatma Buddha, has garnered spectacular response from viewers across the globe. 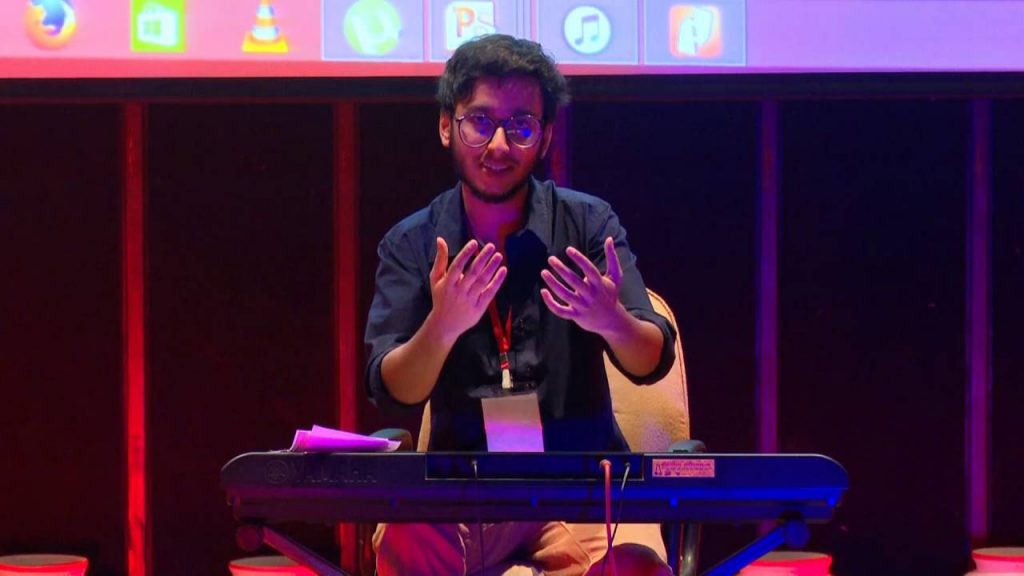 The song, in collaboration with Budapest Orchestra, is trending both national and international portals.  ‘Sifar’ is a beautiful musical composition with deep philosophical meaning about life.  It is a happy blend of great music and content where the philosophy of life is captured in scintillating musical notations with a symphony of Budapest Orchestra which gives a Coke Studio vibe.

‘Sifar’ as the name suggests, talks about an all pervading nothingness in our life where all human beings find no meaning and joy in their living.  The song gives an idea about the realization of divine wherein that absolute nothingness Buddha finds an ultimate truth about life, which makes him division itself with ultimate nothingness joy.

This musical ode ‘Sifar’ is a journey of the dejected, confused and wondering prince Sidhharth becoming Buddha in that realization. The musical notes are soulful and very heart  touching.  It’s a musical piece telling the truth about life and Buddha.

The Official promoter of ‘Sifar’ are Quiki, patronized by A.R. Rehman and Music partners are Budapest Orchestra. The singers are nationally famous Mame Khan, Tajinder Singh, Shatadru Kabir.  ‘Sifar’ is now available on all portals and YouTube and is a must watch. Tushar Lall has become a well-known name in the music world with special mention in the Forbes India magazine in the list of famous celebrity singers in the country.

Various magazines like India Today and online news portal have also prominently mentioned in the achievements of Tushar. It is worth mentioning that Tushar and his team had prepared his video “Justice League” in 4 days by befriending the poor children and their families of the slum areas of Asalfa village in Mumbai and spending time with them for knowing their daily problems and struggles. This outstanding social efforts gained good response from all over the world.  The video was not only popular on Youtube but has been considered as a unique and successful effort of an upcoming artist.

Having more than 2 crore viewers, Tushar Lall has become one of those renowned YouTube artists who has given a number of outstanding performances. By his efforts, he has connected music with a noble social cause by which charity is raised for education and empowerment of the poor children residing in slum areas. Now with his new music video ‘Sifar’, Tushar has given an impressive effect on spirituality by connecting his music with the life philosophy of Mahatma Buddha, which is widely appreciated.