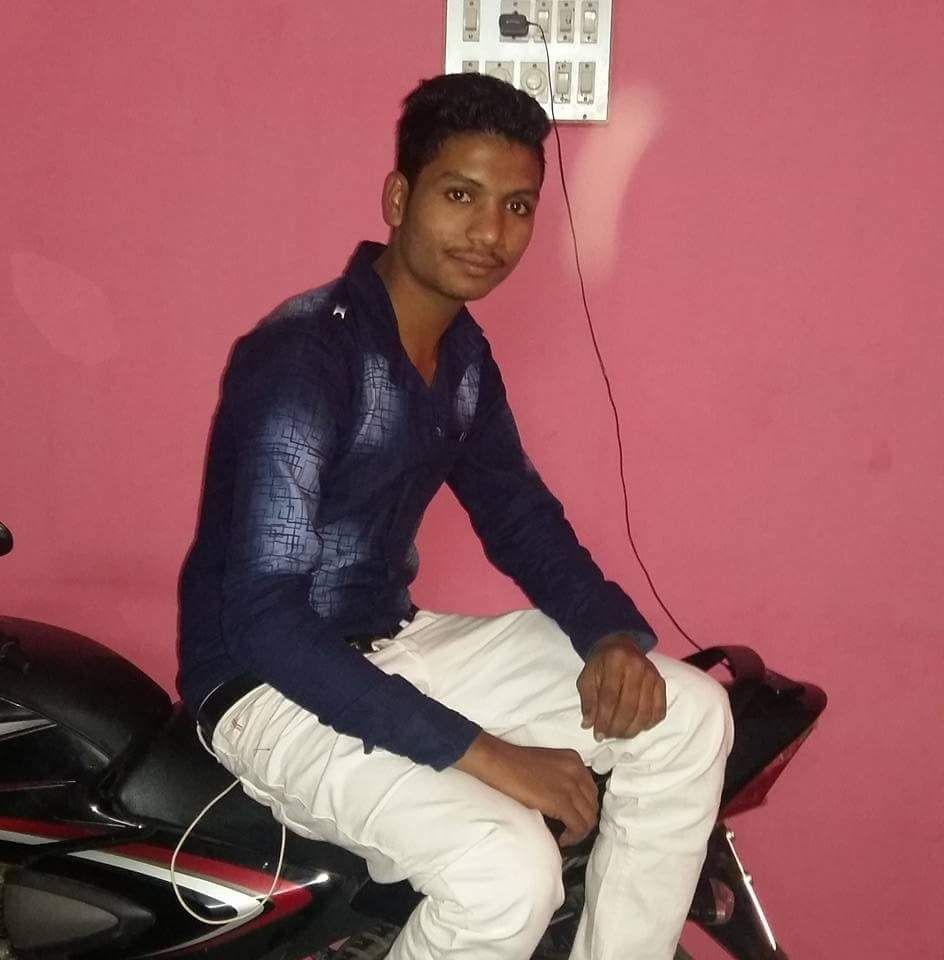 A youth committed suicide in Vadodara after receiving threats from the fiancée of his lover. He wrote a suicide note addressing his parents mentioning the names of the girl and her fiancée.

As per the details Akash Solanki 20 lives in 115 Chandranagar society in Tarsali area committed suicide on Monday evening inside his house. He wrote a suicide note addressing his parents and apologise to them for the extreme step. He help the girl and her fiancée as responsible for his suicide and request his maternal uncle to take care of his parents. 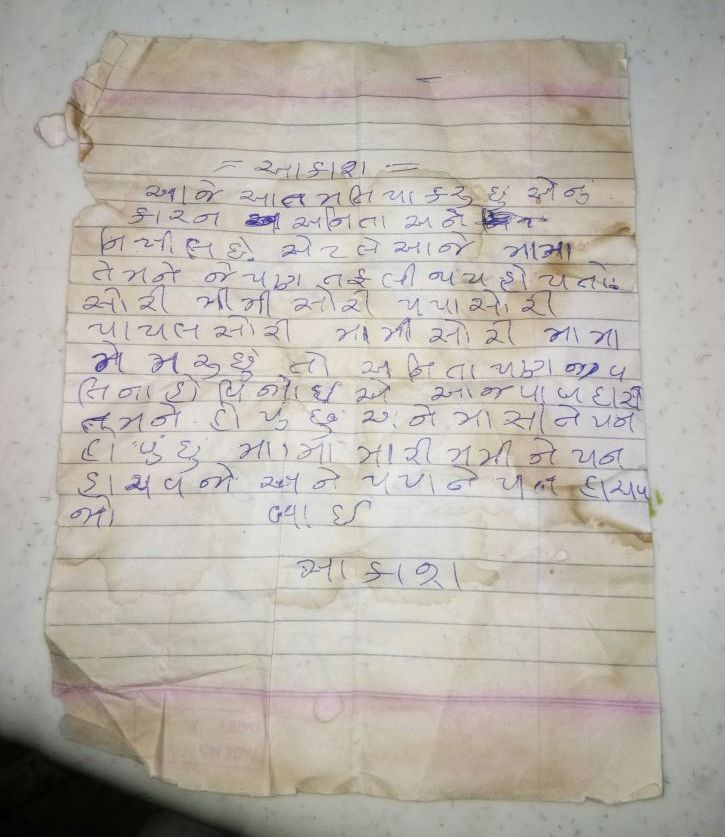 As per further details Akash loves a girl but meanwhile she was engaged to someone. The fiancée of the girl threaten him after he came to know about the relation. The other family members of the fiancée also threatened him and as a result he committed suicide. However police registered the case and further investigating in the matter.