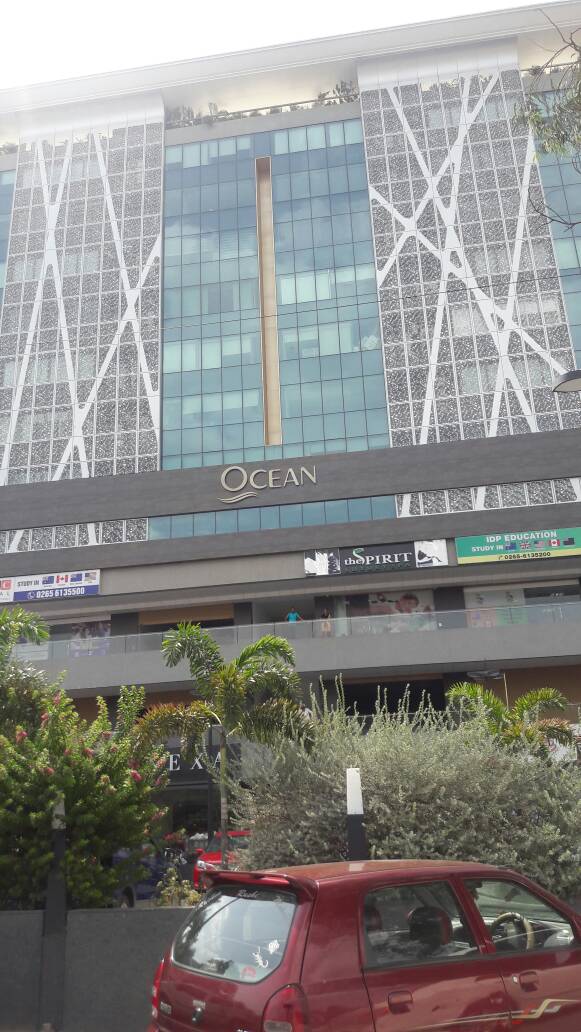 A youth committed suicide after jump from the 7th floor of a building situated near Genda circle in Vadodara. The youth son of a popular jeweller in the city completes hisM. Pharm from Sumandeep Vidhyapith and recently is doing research on medicines. He also helped his father in his business. As per the sources he is suffering from mental illness and also taking treatment for last three years. He also email his mother and told her about his extreme step. 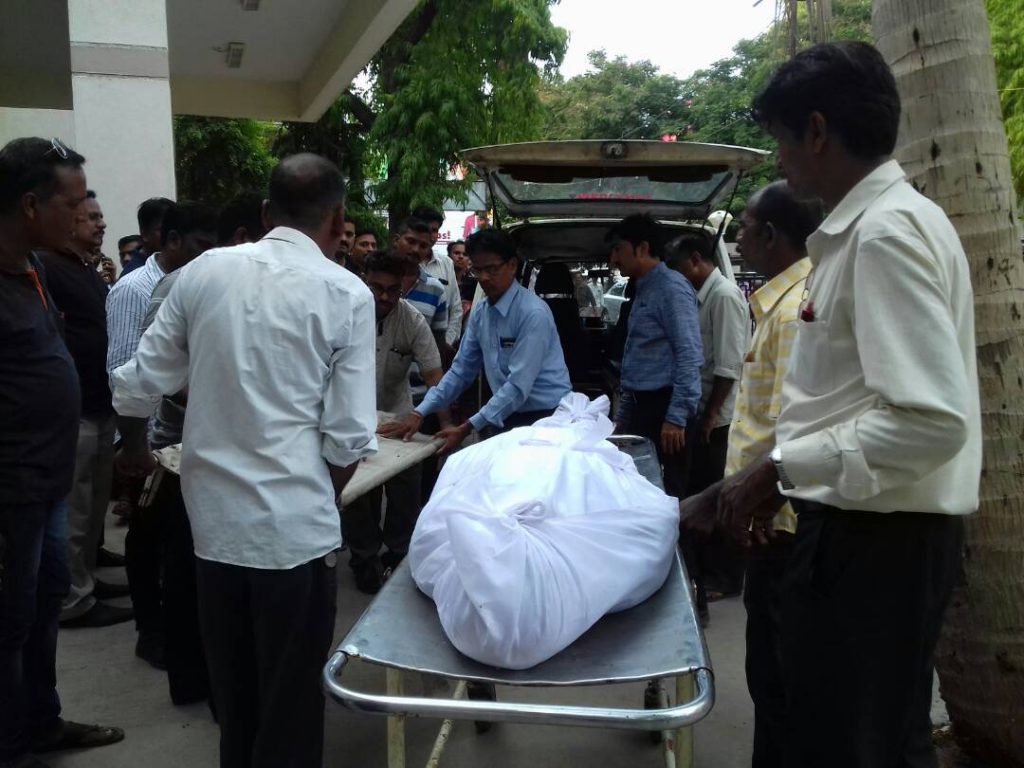 Gorwa police station lady police officer S.K. Gamit said that the 24 yr op old youth Paritosh is residing in Alkapuri society along with his parents. His father has a jewellery showroom near Natubhai circle. In the afternoon Paritosh jumped from the 7th floor of Ocean named building near Genda circle and end his life.

The investigating officer further said that Paritosh completed his M. Pharm from Sumandeep Vidhyapith just a year ago and recently doing research in Medicine. He also helped his father in his showroom and design the jewellery.

Every morning Paritosh went to the showroom with his parents. On Tuesday he told them to go ahead of him and he follow them soon. But he went straight to the Ocean building and jumped from the 7th floor and commit suicide.

As the news spread the employees working in other offices inside the building rushed to the spot and called the 108 ambulance. The ambulance rushed him to the hospital and in the meanwhile someone called his parents from the mobile of Paritosh and also the Gorwa police rushed to the spot.

The police is yet to get the exact reason of the suicide and further investigating. However sources said that Paritosh emailed his mother before taking the extreme step and write about the step due to mental illness.