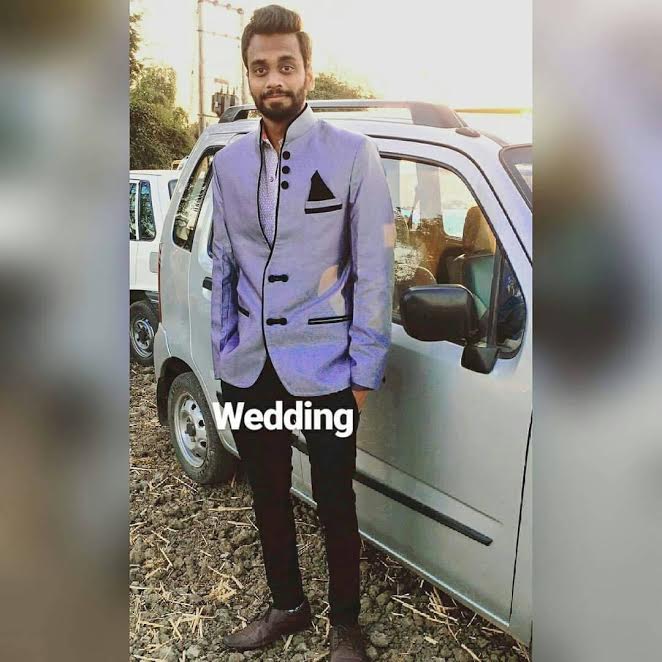 “My Location is Umeta, Goodbye”, is the last message send by a youth before he committed suicide jumped from Umeta bridge into the Mahi river beneath. The diploma engineer youth from Koyli village send the message to his friend on his whatsapp before taking the extreme step. The Vadodara fire brigade recovered the body of the youth on Thursday morning. He took out his socks and shoes before jumping inside the river parked his bike on the bridge.

As per the details Darshan Patel 24 from Koyli village was working in a private company near Dhanora village near Nandesari. He worked in the second shift from 3 to 12 and as per his daily routine went to the company taking his tiffin from his home. 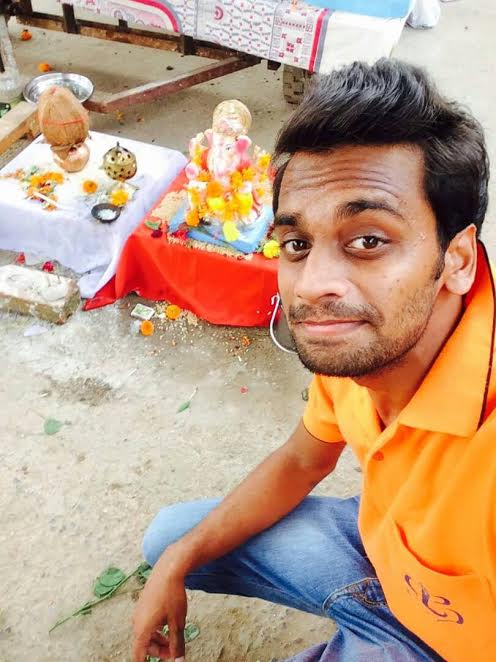 As per the police sources Darshan messaged on his friend number at around  10.30pm sending  his location to him. He wrote ‘My location is Umeta bridge, Goodbye” and as soon as his friend received the message he immediately called on his mobile but it was switched off. His friend immediately called his parents and asked them to reach the spot as Darshan went their to commit suicide. He also then along with other  friends reached the spot.

But before the friends reach the spot Darshan already jumped inside the river removing his socks and shoes. His bike was also parked there at the spot. The family of Darshan also shocked to receive the news of his suicide after they reached the spot. Darshan was the elder among the two brothers.