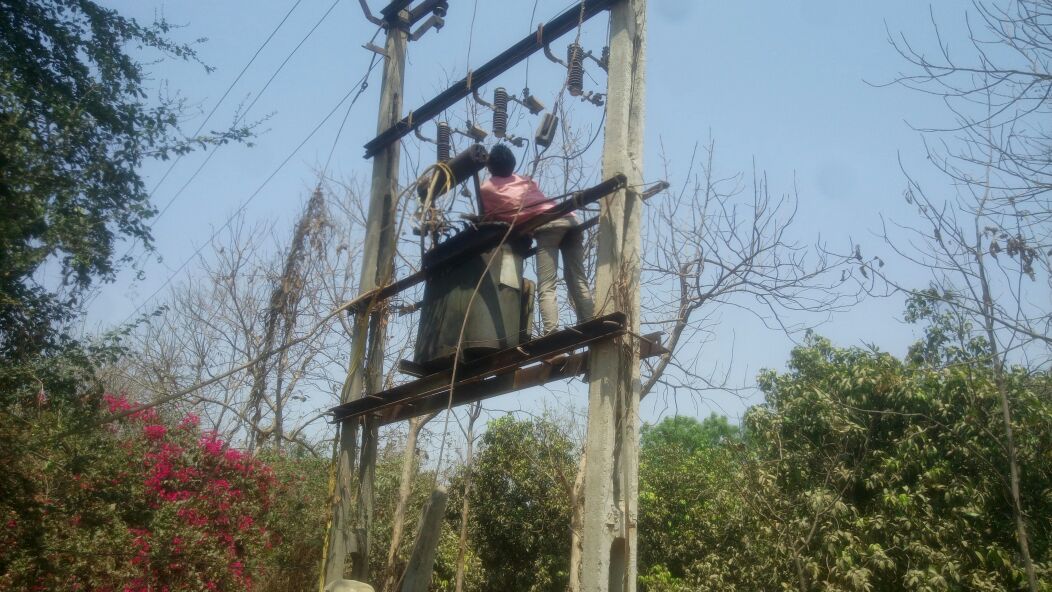 A youth from Chhatisgarh committed suicide on Friday afternoon after climbed up on the electric DP of the company where he worked. The youth was coming here one week ago and working in a cement paver making company at Manjusar Kumpad road at Savli Taluka.

Narayan Karatiya was called by his friend Mansukh Pandey who is working with the company. Both were living in the same room and Narayan was working in the factory. According to the police sources Narayan was not set in the company and decided to go back home. On Thursday he called his father from Mansukh mobile and talked to him. He said that he is not able to work here and returning back on Friday.

On Friday afternoon Narayan climbed up on the electric DP and the touched the coil and committed suicide. Around 1 am some employee saw and shouted and people gathered at the spot.

Bhadarva police also reached the spot and down the dead body of the youth and further investigating. They registered the accidental death in the matter. Primary investigation revealed that he was mentally unstable but the exact reason for the extreme step is still unknown.