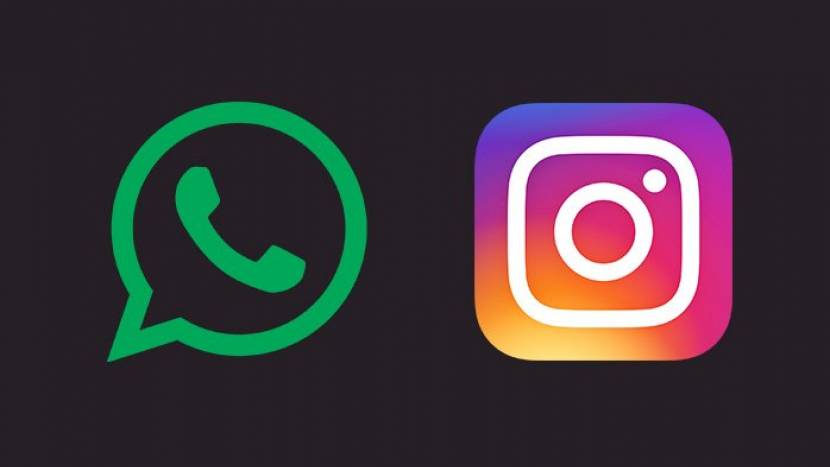 The new feature will let users post decorated photos, videos and GIFs on WhatsApp which will disappear after 24 hours.

“An Instagram Story posted as a WhatsApp Status also becomes encrypted like the rest of WhatsApp,” TechCrunch reported on Wednesday.

“We are always testing ways to improve the experience on Instagram and make it easier to share any moment with the people who matter to you,” a Facebook spokesperson was quoted as saying.

The features, which are the clones of rival app Snapchat, now boast numbers almost twice the size of Snapchat that has 173 million daily active users.

The option to syndicate Instagram Stories to Facebook Stories is available for US users and will be officially rolled out for everyone around the world.