Home > India > You came as close as you could. Stay steady and look ahead, best is yet to come : Modi to the team of ISRO
India

You came as close as you could. Stay steady and look ahead, best is yet to come : Modi to the team of ISRO 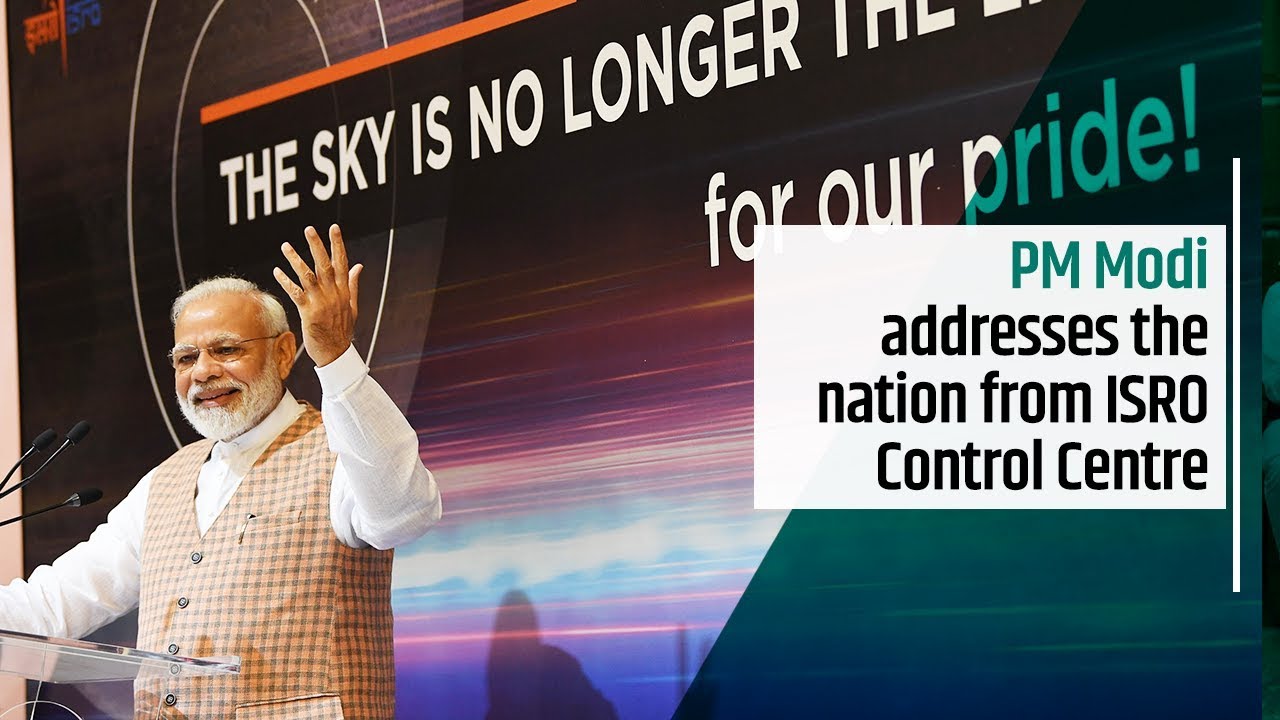 Prime Minister Narendra Modi on Saturday addressed the Scientists of ISRO, hours after the much-awaited Vikram lander lost signal moments before its moon landing. Boosting the morale of Team Chandrayaan-2, he inspired them saying: "You came as close as you could. Stay steady and look ahead, best is yet to come”.

He said every person was aware of the amount of disappointment they were feeling by the unfull-filness of the mission.

Modi on a very inspirational note said if a poet was to write about this, he would mention: "Chandrayaan rushed towards Chandra Maa to hug her..." which drew a loud applause and enormous positivity among the audience.

Minutes later, the Prime Minister was seen hugging and consoling ISRO Chairman K. Sivan, who literally burst into tears as Modi was about to leave.

"To our scientists, I want to say 'India is with you'. You are exceptional professionals who have made an incredible contribution to the nation's progress. You have given your best always, and will give us several more opportunities to smile about," Modi said.

Modi said the entire nation was awake in an unbroken unity because the scientists had initiated on one of the most ambitious missions of the space programme.

"We came very close but we will need to cover more ground in the times to come", he said.

He said "Every Indian is filled with pride as well as confidence. We are proud of our space mission and scientists... their hard work and determination".

Following the Rs 978-crore-rupees Chandrayaan-2 mission's apparent temporary hold with the Vikram lander losing communication minutes before touching down on the lunar surface, Modi said: "I could read your disappointment when you lost signal with the lander."

Patting Sivan's back the Prime Minister said: "Whatever you all have done today is no mean feat. I am with you. Be courageous."

Communication with moon lander Vikram was lost as it was reaching towards the Moon earlier in the day. The link was lost as the lander was at an altitude of 2.1 km over the moon's South Pole where it was due to land, Sivan said.