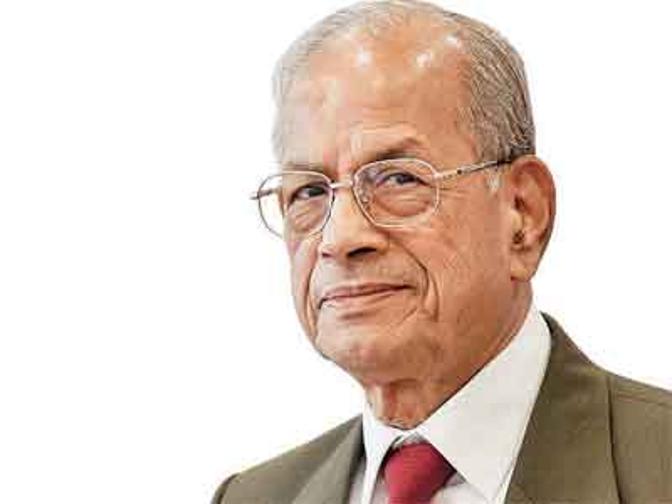 Sreedharan wants to resign from the role of advisor for Lucknow and Kanpur Metro Projects. On the contrary, the CM gives him more work and responsibilities. After which Sreedharan returned back to Kochi.

In the DMRC office conference room in Kochi, Sreedharan revealed that CM Yogi Aditya Nath don’t allowed him to resign. Instead he assigned more responsibilities and add Varanasi, Agra, Meerut and Gorakhpur to his work.

Sreedharan said the survey for the metro in Gorakhpur, Agra and Meerut has started. In Lucknow, the first phase of 10.5 kilometers of metro is ready and started after the inspection by the metro railway safety commissioner.