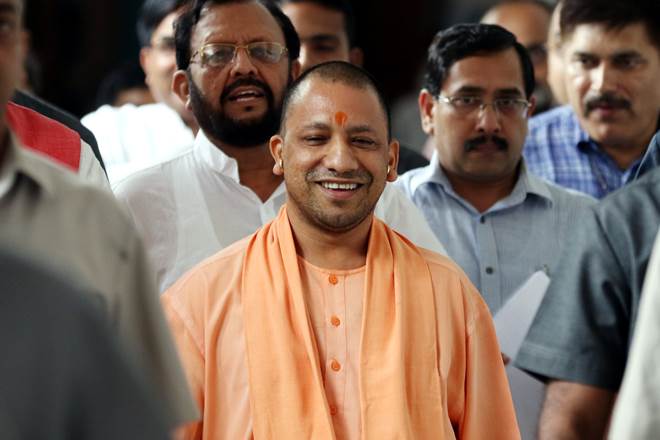 Uttar Pradesh Chief Minister Yogi Adityanath has directed the state’s 16 municipal corporations to establish “gaushalas” or cow sheds to ensure the safety and protection of the bovines.

At a late Wednesday night meeting presided over by Adityanath, it was decided that cow sheds will also be established in seven districts of the Bundelkhand region according to an official.

To maintain these sheds, cow conservation committees will be set up.

The committees will be headed by district magistrates and the sheds would be constructed with boundary walls.

Public representatives have also been asked to contribute with funds from many central government aided projects and schemes.

“While this move will ensure that the cows are protected, it would also help in solving the problem of stray cattle,” the official said.

In rural areas, the cow sheds should be established in places where cattle fodder is easily available, according to the Chief Minister’s directive.

“When we are dependent on cows for milk, are we not duty bound to also take care and protect them?” Adityanath inquired at the meeting.

Cows were also important because of their urine which is in high demand, Adityanath told the officials while asking them to explore options of establishing processing units of “gonyl”, a form of phenyl disinfectant made from the urine.